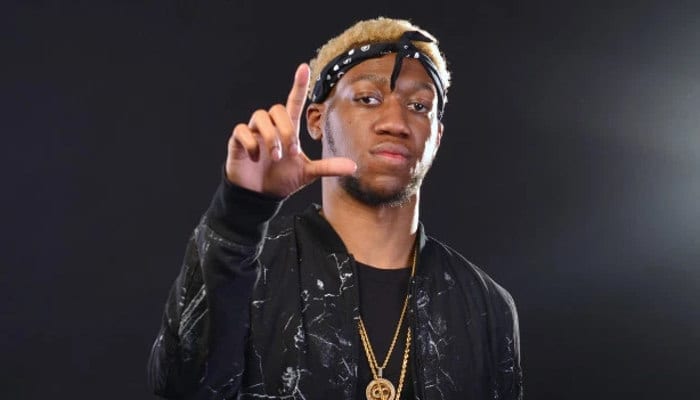 We take a listen to OG Maco’s single Reach, showing a different side to the rapper who has recently endured a torrid time in his personal life.

OG Maco seems to be made from stern stuff. The rapper from Atlanta, Georgia has been off the scene for a few months, and with good cause. It was recently broadcast from his Instagram account that he’s been suffering from a rare flesh-eating disease leaving him scabbed and disfigured on the left side of his face. Calling it ‘necrotizing fasciitis, the rapper claims it was the result of being improperly treated for a rash. Serious stuff. Couple this with the fact he lost sight in his right eye in 2016 due to a car accident, and you realise just what a tough time he’s been through. Nevertheless, the rapper has been strong enough to carry on, and single Reach shows us just how adept the artist is at changing his own circumstances, just like in his personal life.

Reach kicks off with thumping beats and synths before breaking down into gentle piano against vocals. The sound screams early-noughties dance as the rapper sings “You play it close to the chest, you’re giving back what you give”. The vocals work well over the gently rising synths, leading into a high octane chorus that would sound enticing at any late-night club in the early hours. 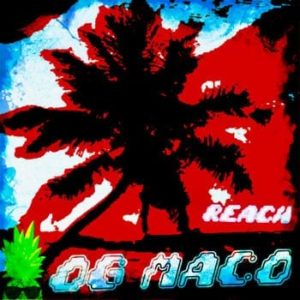 Good use of the ‘synth stutter’ technique helps the track stand out from the crowd, with the track taking a vastly different direction from OG Maco’s 2014 standout hit U Guessed It. This time he’s showing off his more contemplative side with a chilled vibe and vocals that are more tailored to singing rather than rapping. Maybe the recent problems in his life played a part in this change of direction, but whatever the reason, it’s stirred something in his soul that’s worked well for the music. The drops and beats continue throughout with strong production techniques feeding the good vibes as the artist sings over and over “I’m feeling alright”, before leading into another powerful drop.

Reach has allowed OG Maco to breath a sigh of relief and shows off his skills with alternate genres. Stuttered synths and a strong melody work together with the rapper’s vocals to create a decent track that stands on its own two feet. Hopefully, the artist’s personal problems will continue to improve, as Reach is a return to form that paves the way for the rapper to move forward with his career and forget his troubled past.