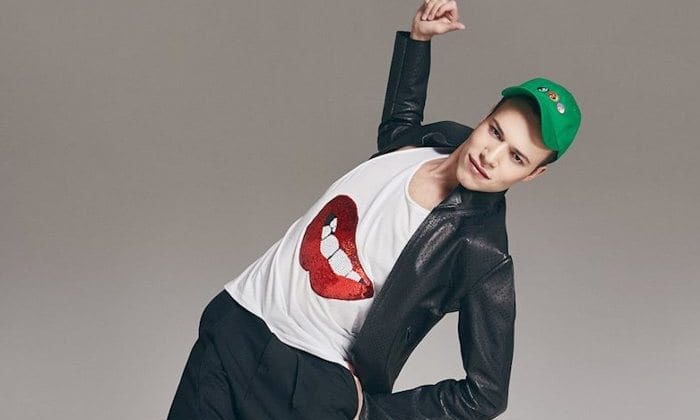 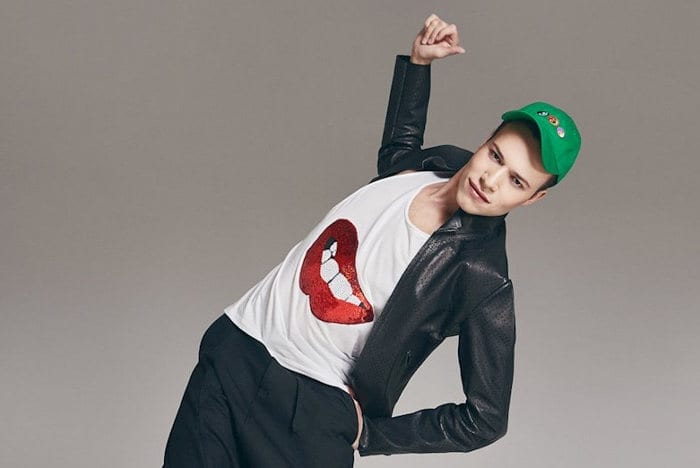 Joel Phil returns with new single Monster, taking the listener on a journey of passion and intensity through piercing lyrics and a strong vocal performance.

Joel Phil has never been one to hold back his emotions, and his new single Monster once again gives the listener full access to the artist’s range of thoughts and feelings. Born and raised in Brooklyn to Spanish/Dominican immigrants, identity has always played a strong part in Joel’s life, and this time he’s used this theme as a basis for the darker tones apparent throughout the single.

Piano held against a quirky synth riff opens the track before you’re quickly introduced to Joel’s sultry vocals. The singer gradually grows into the melody, and you can really tell he believes in what he’s singing. With vocals reminiscent of the late, great, George Michael, the song also focuses on similar themes that the artist covered throughout his solo music career; at times smooth, at others intense, and driven along by a heavy helping of lust. It isn’t a surprise these themes form the basis of the track – it was originally written for the Fifty Shades Freed soundtrack. 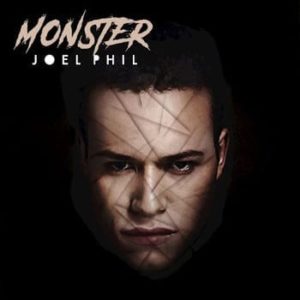 The lyrics are a strong part of the song, and make you realise the singer was in a hard place when he wrote them. The hard-hitting nature is perfectly portrayed throughout with all the vocal ranges and dexterity you’d expect from the singer, and the way he pours out his heart is almost soul-destroying: “Minds been taken, soul’s been aching, I feel undone.”

In places the production could be a bit stronger to truly raise up the track, especially in the chorus which needs a boost to help differentiate from the verses. There is, however, a nice break down section of floaty choir-like backing vocals mid-way through that contrasts really well against the intensity in the rest of the track.

Monster has passion in bucket-loads, and the source material sees the singer bravely putting his emotions on the line. The track is trying to give as much to the listener as it possibly can, and with a bit of a polish it could have that energy it needs to take it to the next level. If Joel Phil continues to put as much passion into his music as he does here, things can only get better.