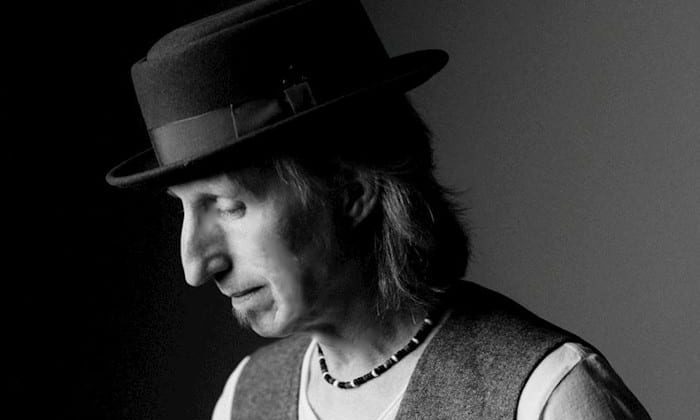 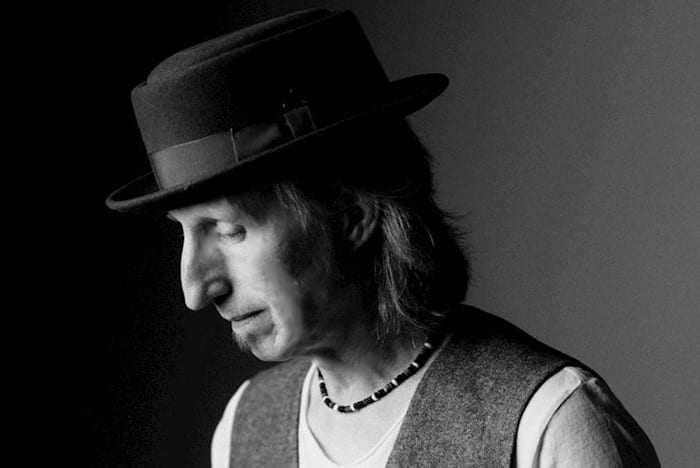 We take a listen to new single ‘Fall Girl’ from Geoff Gibbons, with his story-led lyrics creating a country rock track full of imagery and self-doubt.

Stories play an important part of Geoff’s music. Hailing originally from Vancouver, Geoff has travelled around the world to find musical influences and sounds, but he’s always been fascinated by country rock. The love of this genre really comes through in his music, and a trip to Nashville and Memphis was a huge influence on his previous record, Buffalo Hotel. New single Fall Girl carries on this country theme with the artist’s usual littering of nuanced wordplay throughout, and a fresh guile and verve that really brings the listener into the track.

Fall Girl is Gibbons’ ode to Autumn, focusing on classic country rock rhythms and instrumentation as Geoff croons about a girl he feels is out of his league – a classic country conundrum. Taking tips from artists such as Jackson Browne and the more contemporary Ryan Adams along the way, the track is wrapped up in a big country bow that at times feels like a warm hug. 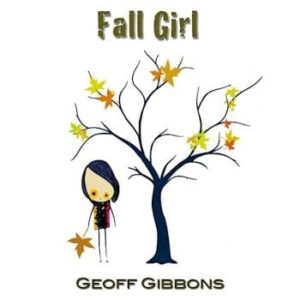 The song jumps though country music hoops feeling comfortable and serene right from the beginning, with great production to raise the track in the chorus and really bring it to life. Gibbons’ penchant for creating subtle musical flourishes throughout his tracks is present here, as instruments intertwine, backing vocals raise from the background, and melodic changes help throw the song forwards.

The singer/songwriter has always loved writing tracks that put you in the shoes of someone else’s trials and tribulations, and Fall Girl is no different. Hitting on that seventies country-rock sound like a nail on the head, Gibbons finds imagery in the mundane, with poetic license bringing words to life: “She likes a lonely street light glow where dead ends meet”. The drama is brought out beautifully in the music, with his clever lyrics painting a picture over an infatuation that he feels will never come to fruition. The track does work well, but perhaps needs a little more swagger to really make it stand out, but then again, Gibbon’s music has always been one of the ‘listen to it a few times to catch on’ variety.

Fall Girl is a decent track that shows off the artists flair for wordplay and imagery. It feels as though Gibbons has tailored the sound he’s looking for, finally feeling settled, musically. This leaves and intriguing though of what direction his next album will be, and what we can expect.