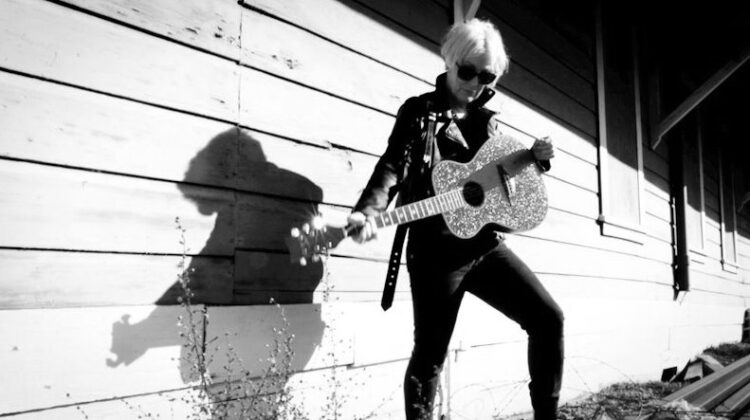 What makes an artist strong is being able to look back on previous work with new ears and be brave enough to make changes. It might be a change in circumstance that has made them hear the track in a different way or simply that they think they could do better. That’s exactly what Shawna has done with Heaven Sent Delinquent, adding in electric guitar and layers to create something that offers a little extra.

Weaving in a tale of escape amongst the now, electric guitar backing, the track feels more confident before with this fresh makeover. You can even hear more confidence in Shawna’s vocals as she rides the flow before drums kick in and added layers arrive to bring the track out of its shell. The chorus still isn’t huge, instead it keeps its settled sound which was a good idea; if it was overbearing it would have taken away from what made the original so appealing.

Shawna sees Heaven Sent Delinquent as an anthem for outsiders, trying to introduce them to the fact that there’s a whole world out there and they need to grab their chances with both hands. This is the kind of uplifting optimism we need at the moment and Shawna’s lyrics show that even if you come from a troubled or hard background, you can still make it.

The anti-folk sound of the track is heightened in the more electric atmosphere compared to the original, but sometimes I feel a little more power in the verses could have really brought the track out of its shell. There is a nice contrast in the breakdown, however, where everything cuts out before,once again, being slowly built back up.

Shawna obviously felt the need to revisit this track and try something new with it. The added strength of the electric guitar does help the lyrics hit home in a more satisfying way. This new take breathes new life into the track and shows that Shawna is a perfectionist at heart and willing to give something a new coat of paint.