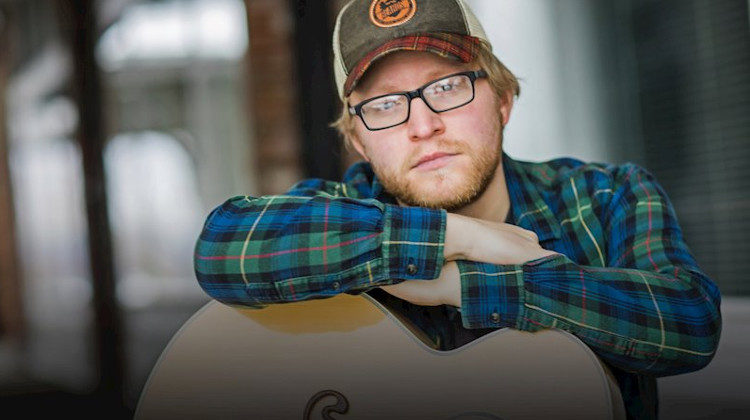 Sean Miller gives us a glimpse into his soul with the artist unafraid to reveal his deepest thoughts amongst country, folk and Americana tinged music.

It’s always difficult starting in a band and then releasing solo material. For some, it really works and gives you a taste of creative freedom that can lead to great things. For others, it could be a very lonesome trial that suffers from not being able to bounce ideas off anyone. Sean Miller, it seems, has revelled in the process, coming from the band The Real Ingredients and intent on getting his own ideas and thoughts out into the world on his first solo EP, Everywhere I Roam.

Couldn’t Make This House A Home starts off the EP in fine fashion as a thumping drumbeat leads the acoustic guitar forward before Miller’s vocals join in. The artist wants to make an impression with the lyrics from the get-go, feeding warm and tender images of happy homes and good times which gradually lead to things going wrong as he looks back with fond memories. This is all steeped in country tropes and Americana rock, building to a more settled chorus, that ties it together nicely. Fly On continues the strong opening with another heartfelt effort relying on quite a few clichés to build the story and build the track around. The subtle guitar work helps the vocals stand out a little more, but perhaps held back by the drums that could do a little more to pull everything together.

As the EP continues, we hear more of the clichés that can be a little hit and miss at times but this can be forgiven, for the overall country-rock sound almost begs for them to be used. Canned Peaches’ slow and steady pace helps bring out the imagery in a strong way, almost falling on ballad territory whereas Phone Call Smiles calls on a more subtle sound built around Miller wearing his heart on his sleeve and confessing his innermost feelings. This is beautifully contrasted in the second half by Lara Fullford’s vocals entering the fray to create a lovelorn duet with some stunning harmonies, making for an EP highlight. Everywhere I Roam then snaps you out of the laid back soulful sound with a more folk-rock vibe that saunters forward with the most attitude we’ve seen on the record so far.

As we get to the end of the EP, we see Miller at his most contemplative and thoughtful yet. Man on a Roof seems to see the singer in a dark place as the lyrics build around the tracks subdued atmosphere and heightened imagery: “It doesn’t matter I’m still falling, and I can hear the angels calling.” The EP then finishes with the jaunty Oh Red Star, relying on a rolling drumbeat and bright acoustic guitar to clear the air and end on a high.

Everywhere I Roam is a talented musician pouring his heart out over warm Americana, ballad-laden country, and soulful vocals. It may be steeped in clichés at times, but this brings out sincerity and down to earth honesty of an artist that is brave enough to put his innermost thoughts and feelings to music and share them with the world. Sean Miller has made a good start here, and one that could pave the way for an interesting full-length.