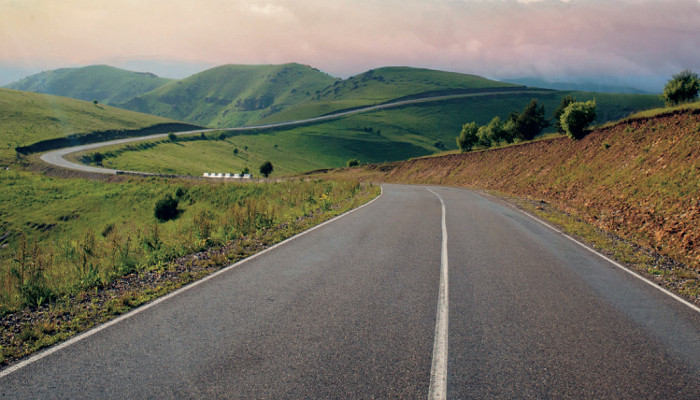 We lost many greats in 2016. David Bowie, Alan Rickman, Carrie Fisher, and, of course, George Michael. Rob Alexander’s track When I’m Gone (For Geroge Michael) was written the day the great singer passed away, and with it, the track brings a sincerity and solemness that is boosted by strong melodies and an emotional undercarriage.

Kicking in with sweeping synths and a downturned atmosphere, Alexander’s affinity with Elton John is instantly recognisable. Instead of just relying on emotion-laden vocals against piano, the track also makes some interesting deviations in drum sounds and melodies in the verses that really help bring it out of its shell – subtle but nuanced. The lyrics show all the heart-felt strength that you’d expect from the source material as the singer lays everything on the line amongst a heavy and solemn atmosphere: “When I’m Gone, Dry your tears don’t give a mournful sigh, share the feelings you express, but hold off asking why.” 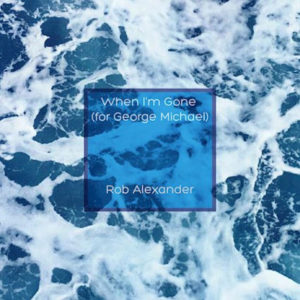 The track builds to a chorus that manages to live up to the epic but can feel a little generic in places. It perhaps needs a couple more layers to really bring it out of its shell. Saying that it does have a very subtle base of heavy guitar that helps create a sweeping sincerity, fitting the music’s theme perfectly. What Alexander does well is put all of his emotion into the track without holding anything back. It’s apparent how much George Michael meant to him as he croons his way throughout the track to great effect, with his vocals being one of his strongest features.

When I’m Gone brings with it some strong ideas that allow Rob Alexander to release all the emotion he’s been carrying. The verses manage to tie everything together in a pleasant way, and the chorus does well to lift up the track, even if it could do with a couple more ideas. It’s Alexander’s vocals that provide the binding effect that manage to raise the track to the next level.