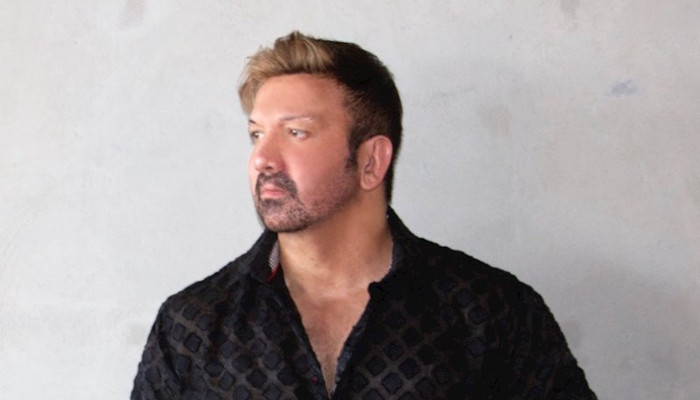 Rob Alexander wears his heart on his sleeve on new record Being Myself, playing on an 80s pop-rock sound and country-laden lyrics.

South Florida-based pop/rock musician Rob Alexander is one of those artists that will put anything he feels directly into the music he creates. This is admirable and can help musicians to focus their mind and concentrate on subjects and sounds that appeal to them. New record Being Myself is a testament to this, as Rob uses country-based lyrics and an 80s pop/rock sound to get his points across and enliven what he’s trying to say.

This Hollywood Road starts with a stomping drum beat and an 80s pop-rock sound backed by a synthy bassline as Alexander dishes out home-grown and hearty lyrics: “My favourite teams playing this weekend I’ll just sit at home and pretend and live out my instant seclusion to the end.” The vocals have more than a little of the great Elton John about them, which sit well with the pace and style throughout. Being Myself Follows with a big and bright intro before settling down into a slow pace and gentle buildup. This atmosphere suddenly tries to come alive in the chorus, but unfortunately, it feels as though it could be bigger and better to really pull the track together. 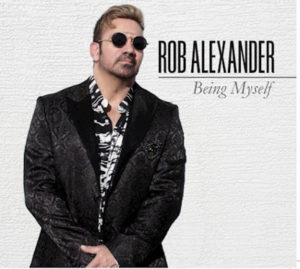 As the record continues, more ideas come out of the woodwork providing a subtle layer to the music, and coaxing the music out of its shell. We Own This Town Tonight features the camaraderie we all know of on a night out, once again featuring those distinctly country lyrics, whereas Never Gonna Let You Go leans towards ballad territory with Alexander feeling completely comfortable against piano, the presence of strong chorus and flourishes of saxophone. To some, it may feel dated as new ideas are not used to bring it into the present, but some will feel a strong rush of nostalgia, which is maybe what we need in this currently mixed-up world.

Fed Up tries to up the pace with Alexander’s vocals really fitting into the faster-paced groove and also featuring some nice drum percussion to boot. I-O-U goes for plinking and sliding guitars amongst a wonderful walking bass line for a funky atmosphere that’s hard not to enjoy amongst some of the best vocals on the record. Secrets & Lies then adds another feather to the artist’s bow, using a synthy beat as a basis for a track that tries to mesmerize the listener and throw them towards another strong chorus.

Being Myself is a mixed bag of ideas with some working better than others. Rob Alexander is always willing to wear his heart on his sleeve which is commendable, but at times you feel the tracks need that little something extra to bring them up-to-date and really flourish. The base of ideas is there and the lyrics work well, it just needs that final push to bring it all together. Saying that, there are some really catchy choruses and Alexander’s vocals are always on point.