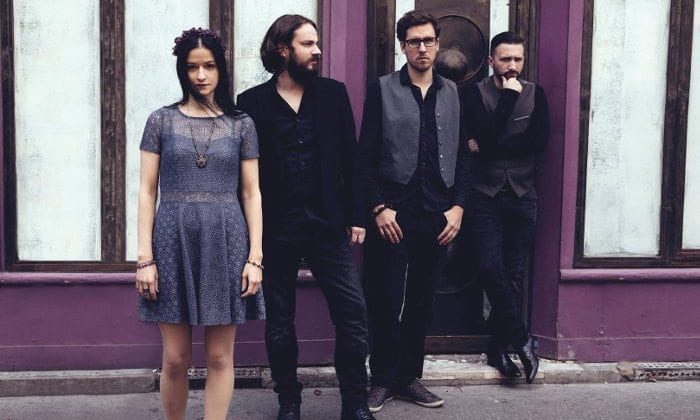 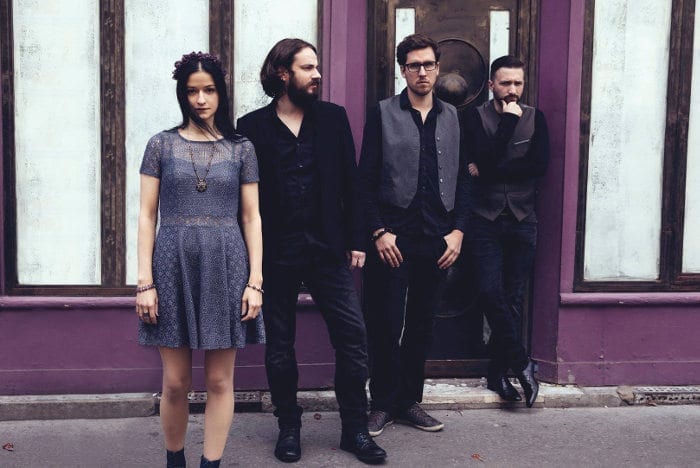 Paris-based post-rock/alt rock duo Venice May hit us with new record Illusion Is Inevitable, managing to create a long-lasting sound and heavy atmosphere throughout.

There seems to have been a lack of post-rock bands hitting the mainstream lately, so it’s great to hear a strong effort for the genre from relative newbies Venice May and new record Illusion Is Inevitable. The doom-infused compositions manage to be both thought provoking and sensitive, stirring something in the listener whether they like it or not.

Opener A Mouse And A Snake hits you with a barrage of non-synths (all sounds are tailored and structured through guitars) as we get our first taste of Natalia Samofalova’s vocals; they’re like a double-edged sword, sweet and innocent but full of malice. The chorus reminds of Evanescence meets Linken Park, but has a taste of 2018 production techniques which brings it bang up to date. The track floats and forces its way into your consciousness as great guitar work and strong drum fills push the track forwards.

Although the duo don’t like to be compared to others, track Only I WIll Remain does have definite influences, including Sigur Ros and Radiohead. It kicks in with an overlaid voice chanting “I must not fear. Fear is the mind killer”, before the track rolls into a thumping track of heavy effect-laden guitars and a strong melody to really bring it out its shell. 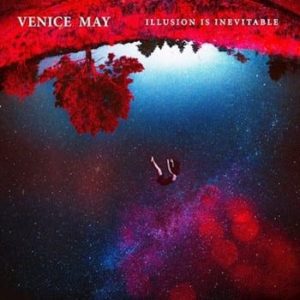 Hiding Place sees Natalia’s vocals at their strongest yet as she ups her game lyrically and vocally, strolling from low tones to high pitch screams as if it’s easy, whereas Mr & Misadventure (great title by the way) takes things down a notch, focusing more on melody and strong songwriting with constant ideas and changes creating an interesting track and some of the strongest guitar work by Vincent Bedfert on the record.

The post-rock sound comes into its own on Disequilibrium with a long and twisting opening featuring everlasting guitars against a gentle piano riff, gradually leading into the track most akin to a ballad on the record. The production comes into its own on here as layered vocals and echo-laden guitars create a strong presence, before you get kicked in the teeth by a rollicking chorus that hits you out of nowhere.

One Way Out feels a little out of the place on the record, with a penchant for using similar ideas over and over and a chorus that feels a little dated, but does feature a decent array of guitar sounds to thicken it out. The Nerve then manages to storm right into your heart through malice, darkness and emotion. The track really hits home hard with strength seeping through everywhere, from vocals to tight and interesting instrumentation, making it one of the strongest efforts on the record.

Illusion Is Inevitable manages to walk the line between the dark and the light without falling into either side too much, which is extremely hard to do. For every malice-filled lyric, you can hear a joy in what the band are playing that brings the listener straight back to reality and allows them to enjoy the album on another level. Strong musicianship is apparent throughout and Natalia’s vocals never stray from the task at hand, with a fine range that is controlled and fits to each track seamlessly. Venice May have provided us with a strong record here, and it will be interesting to see if they can come into their own on the next record, and improve on the myriad of great ideas Illusion Is Inevitable has.