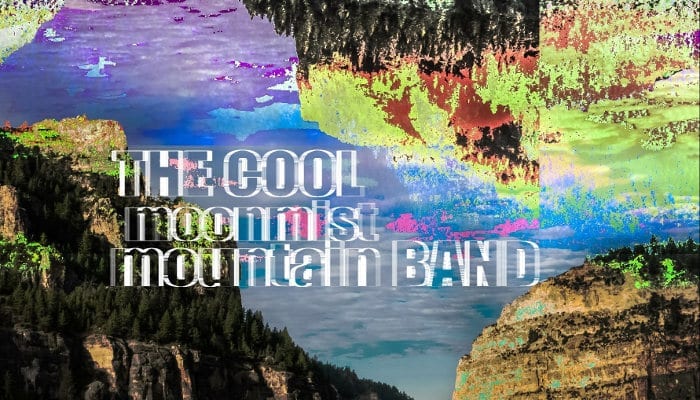 The Cool Moonmist Mountain Band hit us with new record Live In Studio – 11/14, bringing with it a 90s dance nostalgia with a twist.

Some would argue that the most developmental stage for dance music was the 90s. This is the time when technology really kicked off for everyone to use, with the arrival of cheaper and more powerful PCs. For a relatively cheap setup, people could mess around with their own music software, design their own tracks, and start to distribute it out into the world on their own terms. This is why so many people feel nostalgia for the decade in respect to dance music, and brainchild of The Cool Moonmist Mountain Band, Jared Sand has brought this to the forefront on new record Live In Studio – 11/14. Using on the fly techniques and a hefty bunch of psychedelica, Sand has created a record designed to move your soul amongst an album full of keen-edged sounds and long-running beats.

Planar stats off the record with loud and abrasive drums kicking in to a distinct 90s sound – think Chemical Brothers or Apollo 440 and you’ll be on the right tracks. This is backed up by psychedelic synths that build into a towering crescendo of sound as the beat pulsates, synths hypnotize and the atmosphere electrifies. You get lost in music as it ebbs and flows, and at one point the drums gradually disappear, allowing the synths to stand proud on their own and making if feel even more hypnotic. It’s impressive that all this is done on the fly with such dexterity, as Sand pushes the track forwards, contemplating and figuring out his next move as he does. 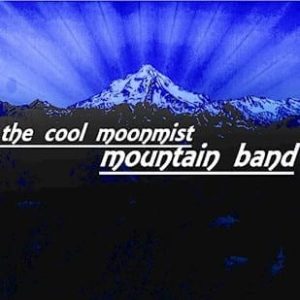 The 3 tracks on the record more or less meld into one another amongst a common theme, but if you’re listening carefully you can hear the subtle differences and transitions before the switch happens. Terra seemingly appears around the 7 minute mark as synths lower, drums become more distant and electronic, and low bass gives the track a disillusioned feel. Synths influenced by Daft Punk are a stalwart here, as they bend and twist amongst the steady beat, begging the listener to take notice as they solo their way across your conscience.

The break downs continue to flit in and out as the track progresses with its trip-hop vibe, culminating by slowly fading out and being left with psychedelic organs and space sounds. This is when final track Evolver rears its head. Half-time drums start off amongst atmospheric and scratchy synths that wouldn’t sound out of place at an oldskool rave. The heavy 90s influence is thrown to the forefront once again and it’s a welcome sound that is full of nostalgia and fun. This is heightened by an almost ‘8-bit’ quality to the track as the music dances over the beat in a way that psychedelic pioneers Pink Floyd would be proud of. The Chemical Brothers can once again be sighted here as the track fades out, but with a more or a gentle edge that keeps the balance and is testament to the artist’s improvisational style. You’re left wanting more, and that’s all you can ask for at the end of a record.

The Cool Moonmist Mountain Band have created a nostalgic but forward thinking record here, that relies heavily on the 90s to bring in a densely layered psychedelic sound. The reason it works well is because artist Jared Sand hasn’t relies solely on nostalgia, but introduced some of his own interesting ideas that flow over the basis of the tracks, creating a trip-hop mentality with a subtle chillout vibe. The way he does this on-the-fly is impressive and shows just how much detail is needed to make the tracks stand out. Live In Studio – 11/14 will keep you coming back for more listens, as the multi-layered tracks give the listener a unique experience each time, depending on what mood you’re in.