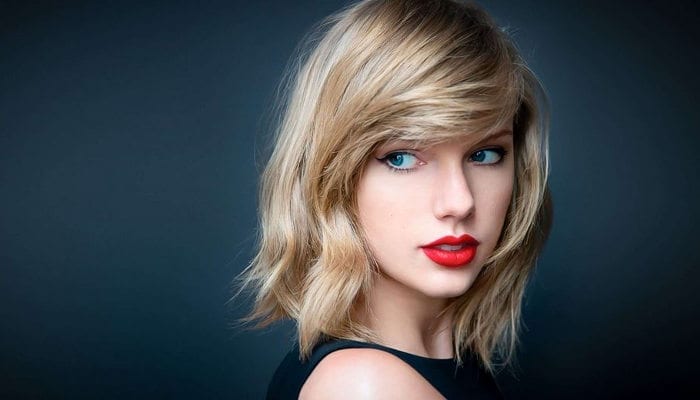 With the warmer weather breaking out, music industry icon Taylor Swift has released her latest single ME!. It’s bright, summery and ready for that soaring sun.

ME! is a showcase of the first collaboration between Swift and her fellow industry great, Brendon Urie. Known for being the lead singer of the treasured American rock band, Panic! At the Disco, Urie steps out with a chirpier and softer pop feel in an oh-so-sweet coming together of both award-winning vocalists.

There has been bundles of hype simmering prior to the release of ME! and now the song has burst onto the music scene with its punchy beat and anthemic feel.

Firmly setting the scene, Swift leads the track into the verse with her vocals showcasing a smooth chorus sound, exclaiming ‘I promise that you’ll never find another like me!’. A concrete promise with Swift’s songwriting is that it will always be from the heart, whether it be romance or break-up (which tends to be a popular choice for Swift), the lyricism is instantly relatable. The personable lyricism ripples through ME!, making it the perfect track to belt along to when no-one is looking. 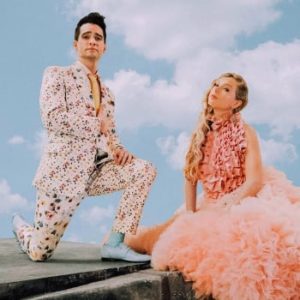 As the verse breaks out, a thumping march beat courtesy of the drums kicks in. This sets the determined feel and upbeat sound for the duration of the track. Another well-blended layer of the instrumentation is the synth pedal discreetly hanging around underneath the verse, building up anticipation for more. And quite rightly so, as the drive of the march rhythm powers up with the pre-chorus taking charge.

As expected, the chorus is a monumental explosion of self-love lyricism, with the brass bringing around all the positive feels. It’s a refreshing moment as Urie’s vocals grace the second verse with his notably stylistic sound which definitely is one of a kind. The partnership between both Swift and Urie simply works and it’s really quite catchy. Not only this, but the adoration that is reflected upon throughout the track undeniably fills the coldest of hearts with some hope and happiness.

Amidst a song that has had a brilliantly positive impact, the only section that is potentially a slight hiccup is the bridge. It’s tricky to grasp where Swift was heading with the cheesy “Hey kids, spelling is fun!” lyric, rolling into a typical pop feature of spelling out the stanza. For a songwriter who has truly shown her extensive capabilities through a vast repertoire of work, it feels like this was filling the gap, rather than taking the stage.

Overall, ME! is a new and exciting burst of all things great from Swift and the collaboration with Urie is a well-received surprise. This track has the stamina to bulldoze through the summer chart with pretty sturdy positioning and will no doubt accompany many summer party nights. If you’re looking for a surge of feel-good vibes, this song should definitely be saved to your most-loved playlist.