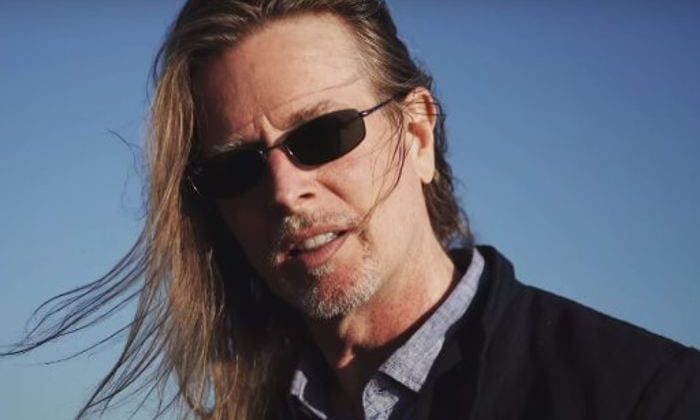 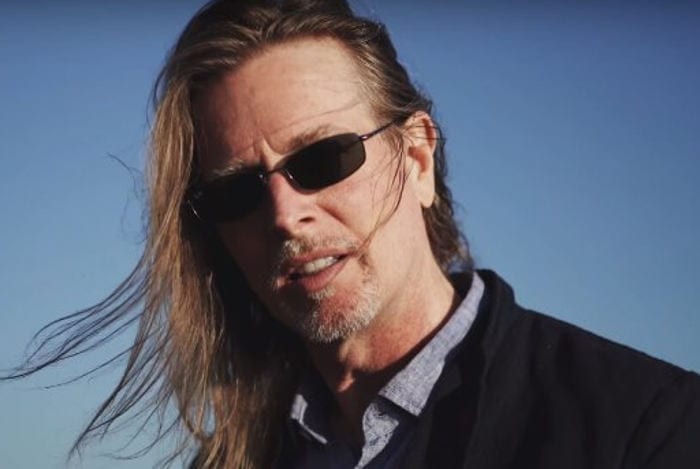 We take a listen to Colourful Radiation by Sluka, and with it enjoy all the little things that make music worth listening to.

Sluka is not a fan of standing still. I mean, the band released eight albums between 1997 and 2018 alone – not to mention the bluray and 3D accompaniments to Colorful Radiation that expand on the ideas throughout the record even more, showing off the visual elements for each song. Although it has been difficult to pigeonhole the band in recent years, Colorful Radiation manages to be more formulaic in areas, but still full of underlying textures and pulling in many different forms of music to help out.

Number one starts off the record with an opening of Ukulele that gently builds into a track sounding like a cross between David Bowie and Ronnie Lane’s early solo material. For those of you that know Sluka’s music, you’ll know there are resemblances to Bowie, but also that Sluka puts his own twists on this. The track then flips itself on its head as guitars kick in, which would be a real crowd-pleasing moment at live venues. The Flaming Lips could be seen as an influence here as  electronic notes are added in, but the track still relies heavily on its own merits and ideas. 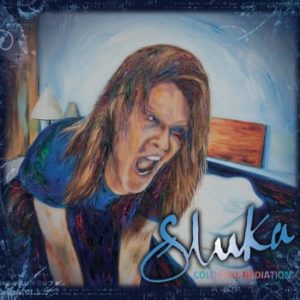 Virga and its Coldplay-esque Piano intro is quickly followed by floaty vocals that move the song forward. This time, instead of jumping from idea to idea we get a simple melody that the track follows throughout, allowing it to breath and show off the actual songwriting talent of simplicity. Tease Me is a different beast altogether as Sluka growls and mumbles his way through a dystopian atmosphere, revealing the singers powerful and varied vocal range. The silences work well to keep the listener interested, as the track moves from idea to idea.

Slinging Slights continues the experimentation as it chops and changes, but never confuses the listener so much that they lose track of where the song is going. An underlying heavy electric guitar fills out the instrumentation nicely later on in the track, and it’s almost childlike atmosphere allows the song to sound happy, finding Sluka on top form.

Cold War enters ballad territory with rhythms reminiscent of solo John Lennon with vocals and piano mixing seamlessly, before drums kick in leading us back to Bowie territory. Sluka holds notes for an eternity as he builds into ideas of emotion and turmoil. It feels like a track that should go on a little longer to get the idea across, but manages to portray a feeling of malice admirably. Metaphor tries for the same ground but unfortunately sounds a little convoluted for an album closer – with the sheer amount of little nuances on the record, it just feels a little more generic.

For an album that promises the zany and unique right from the album cover up, Colorful Radiation could do with a bit more in places. This is not to say it’s not an interesting record – there are some great ideas and inspired musical changes throughout, and Sluka’s vocals really hit home on every single track. The added bluray visual element also helps the listener see what Sluka is trying to do with this record, and gives you more of an insight into the song making process, making you feel much more a part of the record than ever before. If Sluka continues down this path of ideas, it’s going to be really interesting to see what comes up next.