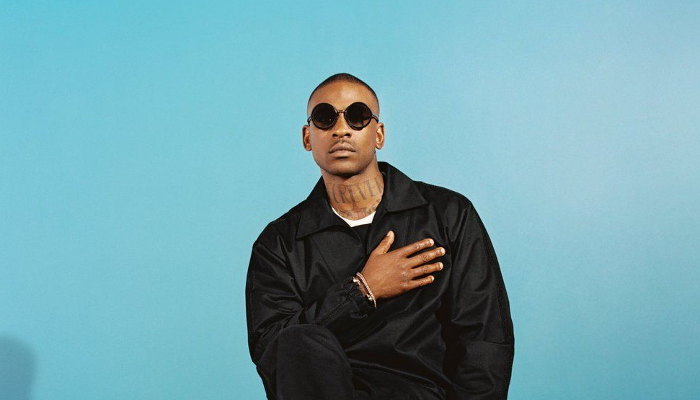 Skepta is back with Ignorance is Bliss, but has becoming Grime royalty­­ mellowed the now 36-year-old rapper?

After winning 2016’s Mercury Prize with his previous album Konnichiwa, Skepta’s music career seems to have been put on the back-burner. Collaborating with Nike, as well as launching his own fashion line, it could’ve been perceived that fashion was now the Tottenham native’s main passion; however, this latest release proves why he is still one of the biggest names in British music.

Lyrically, Skepta still has the confidence that brought him to the top – arrogant but impressively charming, sometimes even comical (In one standout line he states, “I should take a selfie and go and hang it in the Louvre” in Animal Instinct). Though now globally recognised, his London roots are authentic but the hunger is clearly lacking. His personal conflict is evident in his lyrics, undecided whether he wants to be portrayed as a family man or re-live the rebelliousness of his younger days. This is understandable, but resultantly the album misses cohesive consistency. Realistically, Grime is a young man’s game, fuelled by the enthusiasm and gritty reality, and it is clear that money and fame has hindered Skepta’s rawness. 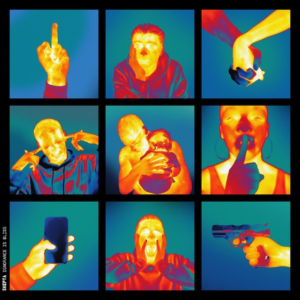 The true highlight throughout is the choice of instrumentation. Using synths that are unconventional sounding for the genre, as well as having hints of Asian riffs (most obviously heard in Redrum), Skepta has created a unique sounding album in a musical landscape flooded with stereotypical Grime.

The entirety of Ignorance is Bliss has a very industrial and futuristic tone, without being obnoxiously experimental. The features have been carefully chosen, mixing bright newcomers such as J Hus with his trusty Boy Better Know; although, at times, these features can leave you waiting a little too long for Skepta to be reintroduced. Furthermore, samples have been tastefully used, either discreetly or amazingly shocking – the best being the chorus to Sophie Ellis-Bexter’s “Murder on the Dancefloor” at the end of Love Me Not.

Ignorance is Bliss is an album that is surprisingly easy to listen to, and coming from an artist that has previously released songs like Shutdown – a track that could make even the calmest of crowds break into a frenzy – this ultimately restricts the album. Grime, as a genre, is effective due to its tenacity; however, despite his aggressive vocals and phrasing, Skepta seems to be holding back throughout. Although there isn’t a single bad song on the album, there are neither any standouts, with the consistent – though brilliant – sonic palette preventing the album from becoming a highlight of the year due to its lack of change.