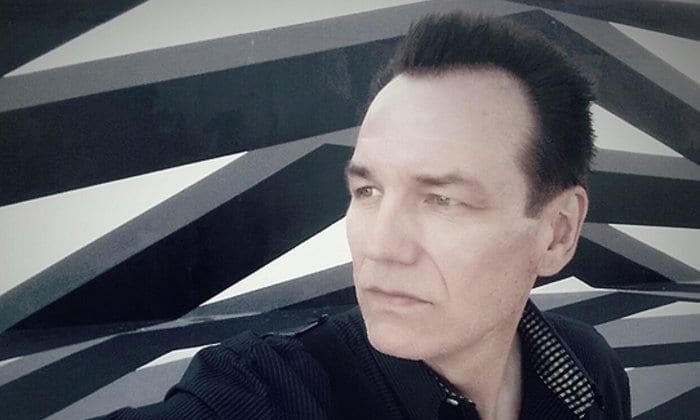 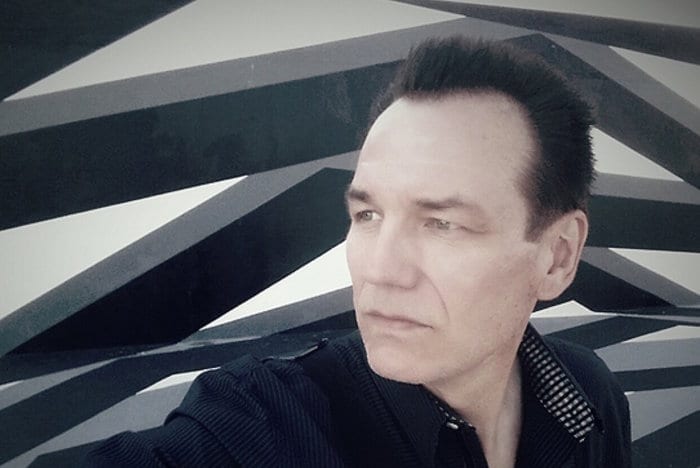 Patrick Grant Re-releases FIELDS AMAZE, now featuring “other sTrange music” on Peppergreen Media, reminding us how bizarre and unique music can be.

If you listen to the radio for too long, you can get a feeling of the generic – especially if you just stick to one station. It’s always good to mix things up a bit and broaden your horizons, and if you really want to go out there and try something really different, you need to check out Patrick Grant’s re-release of the 1998 album FIELDS AMAZE and other sTrange Music. Before any keyboard warriors think my spellcheck is on the blink, this is how the album title is spelt, and it’s the perfect visual cue for the craziness, uniqueness and ‘non-bowing to tradition’ that the album throws in the direction of the listener throughout.

If you’re unfamiliar with Patrick Grant, he’s a Detroit-born American composer that has a penchant for the strange. With an immense amount of influences, style changes and shying away from the norm, Grant had created music that will be difficult to listen to for some, interesting for others, and revolutionary for many. The great thing about this re-release is that the tracks don’t seem to have aged one day. Take opening track Keeping Still as an example; instruments and off-beat sounds filter though from every direction, from keys to bells and wooden accompaniments, blasting out random twists of musical styles including Jazz, musical, Chinese, and rock. The song is anything but ‘keeping still’, and because the music is like nothing else, there’s not much to compare it to, and so it can’t feel old. 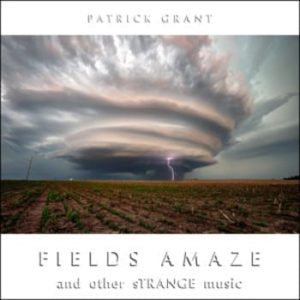 The interesting thing about this record is the sheer mindedness and the way it sometimes sets out to make the listener uncomfortable as its main aim. Fields Amaze turns a great heavy rock melody on its head by pulling a blanket of lesser known instruments and sounds over the track to create something much more original and organic, whereas on Everything Distinct_Everything the Same you can really feel the tension and suspense with heavy tones set against high outbursts, but backed up with world music melodies. Grant truly is one of the masters of confusion and the uncomfortable that brings everything together.

A Visible Track of Turbulence I once again turns the album on its head. A Classical and pretty start to the track is far away from anything experienced so far as you really feel a change in direction that rocks the boat, with low-end piano disrupting the calm and tranquility leading to chaos and a change in pace. Turbulence II kicks in two track later as a sombre track that repeats itself into inexsistence – it can be hard to listen to, especially with everything that’s come before with the uncomfortableness is upped a notch. However, at the end of the track you can hear the breathing in of the flutist which is a nice touch and used to create more mood and pressure before it ends.

Then we have the horror aspect of the record, which really makes it come alive. Imaginary Horror Film – Part 1 has a beginning straight out of ‘rocky horror’ or a cheesy 80s scary movie, where the girl has to say ‘I’ll be right back’ before being brutally murdered. It’s a clever piece and one of the more melodic tracks on the album, breaking it up nicely. Part 2 then goes even more all out, still remaining fresh in the same vein as Part 1, but with more great movements and guitar to push the track forward. The amount of imagery and feelings it creates in your mind can be overbearing, and this is testament to the skill and dexterity of the writing.

FIELDS AMAZE and other sTrange music is an interesting piece that is worth listening to. It won’t be everyone’s cup of tea, but it’s not supposed to be. It’s supposed to be for those looking for something out of their comfort zone. If you let yourself go, it is a truly amazing piece that is heightened by the addition of ‘other sTrange music’. The sound has not aged at all since its release 20 years ago, frankly because there is nothing to compare it to. I can’t even imagine how Grant organised everyone to record this, but that’s just the magic of the record and best not to think about but just enjoy. If you have the right mindset and want something completely different in your life, this is the record for you.