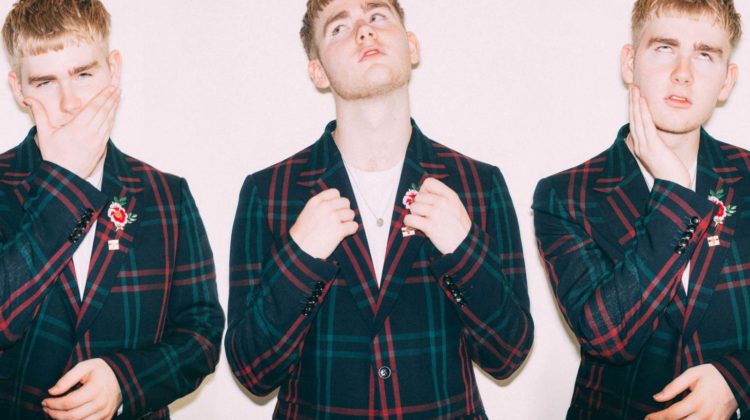 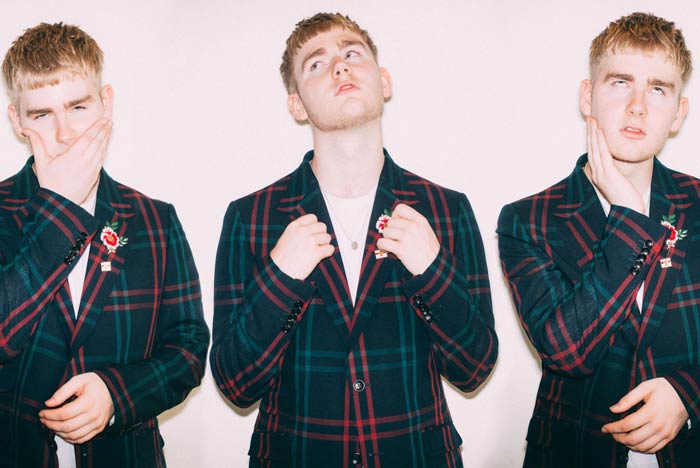 On his highly anticipated, self-titled debut album, the Guernsey-born, London-based producer known as Mura Masa – 21-year-old Alex Crossan – has conjured a cohesive record that skilfully reconciles a star-studded mix-tape sensibility with the ingenious flow of an old-fashioned, album-style structure, connecting the dots between genres with irresistible verve and pinpoint precision.

Having sprung to the attention of discerning taste-makers around three years ago with a series of tracks on Soundcloud, the mercurial prodigy has steadily maintained a work rate of incessant productivity with a digital sound that encapsulates strands of dancehall, hip-hop, trap, skewed r’n’b, dubstep, funk, calypso, bubblegum, electronic pop, drum’n’bass and tropical house, whilst retaining his own distinctive, signature imprint. 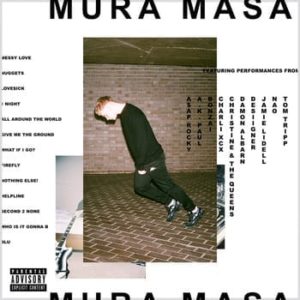 Conceived as a joyous love letter to nights out in the capital and the wealth of creativity emanating from within its disparate, multi-cultural sub cultures and scenes, Crossan’s sure-footed project radiates both a super-charged vibrancy and a quavering melancholy in its tone. Of the numerous previously released tracks, Love$ick, a lovelorn, calypso-infused lament galvanised by a piano loop and the rhymes of Harlem rapper A$AP Rocky, is perhaps the pick of the bunch.

Charli XCX brings sass and vulnerability in equal measure to 1 Night, whilst the skeletal ambient folk-soul of give me The ground invokes the spectral gasps of Bon Iver or James Blake. The wonky garage-cum-summer soul shimmer of What If I Go? cradles Bonzai’s sultry pleas in harps and steel drums and Second 2 None spins gold from its juxtaposition of skittering, junglist drum patterns with Heloise Letissier’s expressive, regal voice. The heavy-lidded closer, Blu, featuring Albarn’s manipulated vocals swimming in a pool of drowsy synths, and the Lidell-enhanced funk strut of Nothing Else! both demonstrate an affinity for bending any musical style into his captivating laptop slop.

Much like Jamie XX’s In Colour album from 2015, Mura Masa has pooled together a plethora of zeitgeist styles from planet pop to fashion an organic debut LP that pivots around the jumbled voices and found sounds of the city in which he lives and embodies the millennial, post-Spotify musical mindset. The spidery melodies are gift-wrapped in understated arrangements that retreat from the obvious and overblown, frequently enhanced by space and silence. Lyrically, Crossan’s themes lean towards the ephemeral nature of love and the difficulties of human connection, a mood that’s augmented by the producer’s hand-picked collaborators with dazzling style.

Mura Masa is an expertly curated, infectious evocation of contemporary life in the big smoke and an invigorating synthesis of on-trend flavours, brimming with a fervent imagination and a luminous virtuosity.