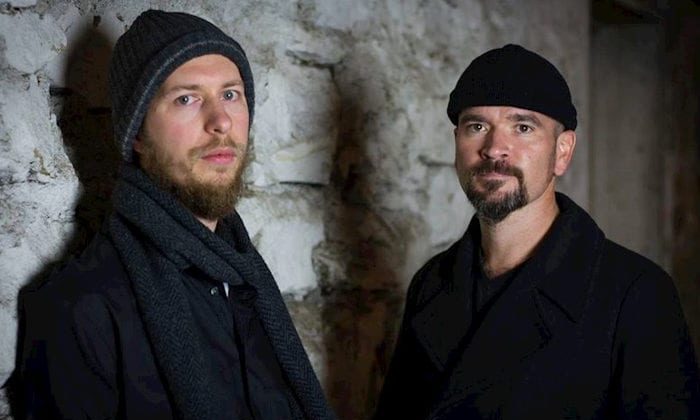 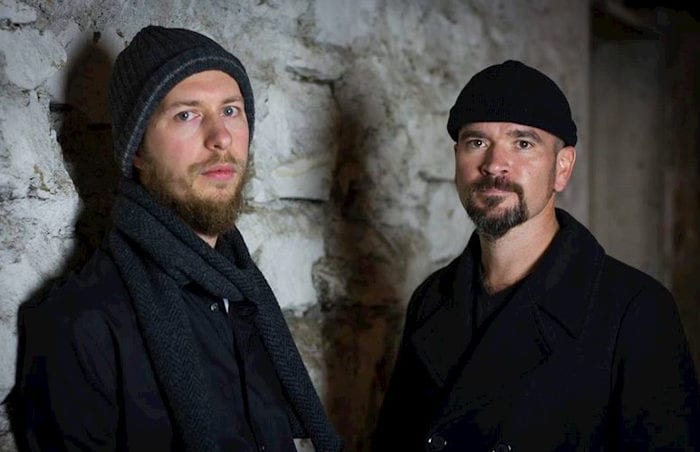 We Take a Listen to the new ‘rock opera’ Weakened At The Asylum from Midwest Soul Xchange, and with it we’re transported to a world that you can’t help but be taken in by.

Sometimes when people hear the words ‘rock opera’, they don’t know what to expect. And when you hear that Midwest Soul Xchange have attempted this very idea based around the Flint, Michigan water crisis, I doubt you’d have any clearer of an idea. Weakened At The Asylum follows the lives of several fictional characters as they attempt to ride their way through the tragedy, and no matter how strange this idea sounds to you, you’d be missing out of you didn’t give this record a try. The song’s values, sounds and ideas create a colourful and playful approach to the record that’s never boring and always trying something new.

Overture: The Story Unfolds sets the scene for the record that ensues. Straight away you get that late Beatles vibe – it’s extremely pretty with rolling instrumentals and layered vocals. Nate and Ryan take their time in this track to explain the premise of the album, cleverly speaking over the track in a way that movies or plays do, and allowing the listener to settle into the upcoming tracks and stories.

Fifteen Parts begins with ominous tones as vocals dance around the track’s pleasant and never predictable melody. Nate and Ryan have a penchant for changing up the feel and sound of a song from nowhere, and the chorus to this track is the perfect example as it ups the tempo and adds in other instrumentation to great effect. 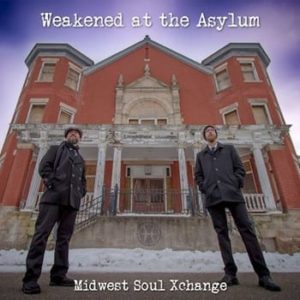 The Loser Illusion reminds of Radiohead meets the fab four, and just as inventive. The story continues and once again it has these sad connotations that ride along with the source material, inviting the listener into the world of Flint with its heavy questions: “Have you lost a lot along the way, what have you become?”.

Molehill Mountain’s Simon and Garfunkel style vocals stroll along nicely against a country style ballad that’s uplifting, whereas Strangely Exciting’s guitar strings hit you right in the heart; if you’ve listened to Beck’s Morning Phase album, you’d be on the right track. The band manage to create a big sound that’s larger than you realise at first, and the amount of layers makes it a true ‘big band’ mentality that  helps push along the story and messages hidden throughout the lyrics.

The Stand steps on the pedal and ups the rock for a track thats high on adrenaline and melody as it bellows out  “This is why we fill the streets, make a stand”. It’s a protest track and a calling to arms, not just for the morals and water crisis the album is based on, but for anyone that’s fighting for any kind of cause.

Trilogy winds up the rock opera, and takes over 7 minutes to do so in fine fashion. Once again instrumentation and fine ideas run thick and fast, chop and change, and drop in and out until you don’t know where you are. Its an impressive feat to not only keeps everything in check, but also creates strong and impressive lyrics that fit in perfectly, playing hide and seek with your emotions.

For a sheer attempt at a rock opera based around a water crisis, the band gain kudos points. But the’ve not only attempted it, they’ve managed to do it extremely well. The tracks are well structured and straight to the point where necessary, but are also backed up by strong musicianship, fun melodies, and a penchant for trying interesting ideas that work. Midwest Soul Xchange chose a concept that was close to their hearts, and that’s why this is musically and lyrically strong. You can hear  how much this album means to them, and because of that, the listener feels it too. Weakened At The Asylum is a great album that not only grabs you by the heart, but is vocally on point, and a joy to listen to.