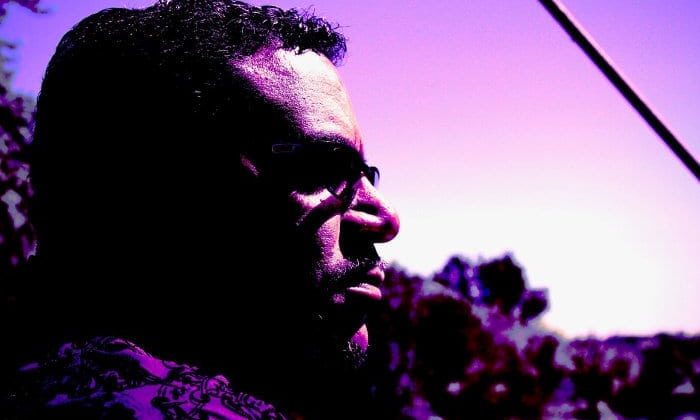 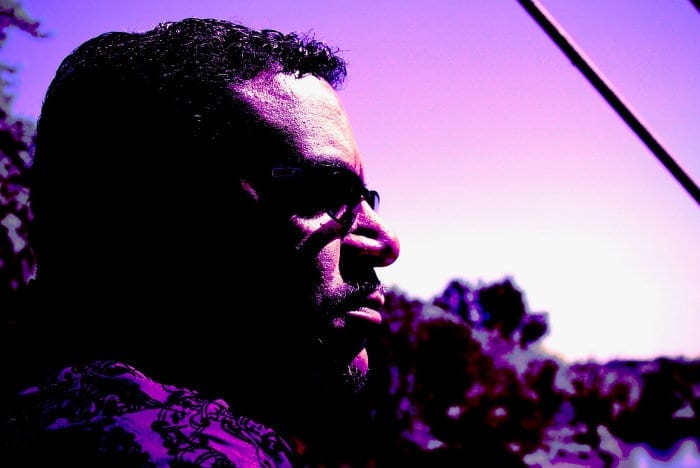 We take a listen to new record Music Is My Life from veteran house pioneer Matt Warren, and with it he brings us tastes of the old amongst some new ideas.

Music Is My Life is Matt Warren’s first release of his own music in ten years, which has got fans excited. He hasn’t just been sitting around though, he’s kept himself busy by producing, engineering, and remixing for others, and this has given him the time to truly find what direction he wanted his next record to make. He’s opted for an oldskool sound in areas, new-age flourishes in others, and also finds places to show off his talent as a musician, as well as a DJ.

How Do I Love Thee starts the record, and we’re thrown straight into the mix. The artists self-confidence is on show right away as singer and longtime collaborator Pepper Gomez croons out “His name is Matt Warren” in a sultry voice. She does a kind of 90s semi-rap (think off Debbie Harry’s infamous ‘Rapture Rap’) over Matts thumping house beats as playful sounds congregate to make this a full on dance floor filler. The coy and sultry vocals suit the song very well, as your dragged into the house rhythms and strong production.

The Way To My Heart’s electronic hand claps lead into thumping beats once more, but its the engineering which sets this track apart, backed up with a brass section and walking bassline that really bring it to life. Matt’s having fun here, and it really comes through in the music. Off-melody vocals and clever singing techniques keep the listener interested, sounding much like a track perfect for pre-drinks before a night out. 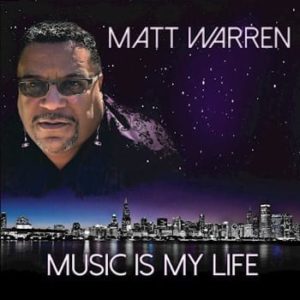 Catch Me If You Can (main mix) brings in a world music element to the mix as Pepper once again provides the vocals. It’s catchy production almost sounds like a mix between Kingston and Havana styles, which progresses naively throughout the track. Going Deeper then changes things up by bringing in a multitude of keys, including a Hammond organ sound which helps make bridges between both old and new sounds, working together in perfect harmony. It’s hypnotising beats make the track feel longer than it is, and will have revellers moving along with no sense of time or place.

Bang The Box once again hails back to that 90s sound where Matt feels comfortable, using retro gaming sounds as hooks, as the track’s gentle layers work well with perfectly tailored drops, whereas Sometimes manages to change it up with an interesting rhythm with rock and hip-hop connotations that make it one of the most interesting and intelligent pieces on the record.

The Dark Storm finishes the record in style with a haunting piano track and a complete surprise against the rest of the album. The full six minute piece winds and twists itself into knots with the listener having to guess where it’s going, and is a fantastic way to end the record and show off the musicianship of Matt Warren.

Music Is My Life is a strong return for Matt Warren, and shows that the artist still has some tricks left up his sleeves. In some respects it hasn’t moved on much from previous work, still feeling most comfortable in certain areas, but what he does fantastically is throw in ideas and sounds that have no right to work, but somehow do. The Dark Storm is a true surprise, and an elegant end to the record, with fans likely to be very happy with the artists return to form.