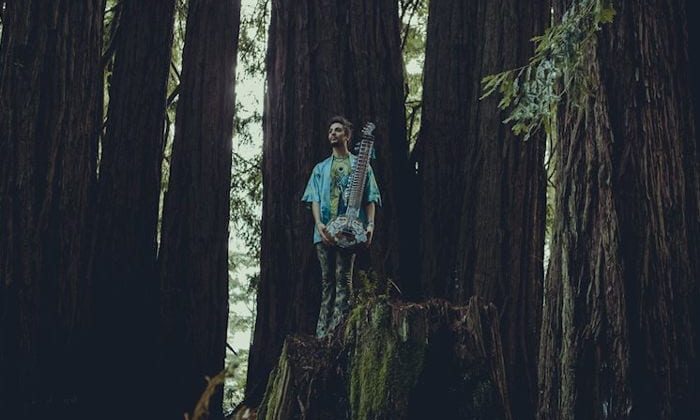 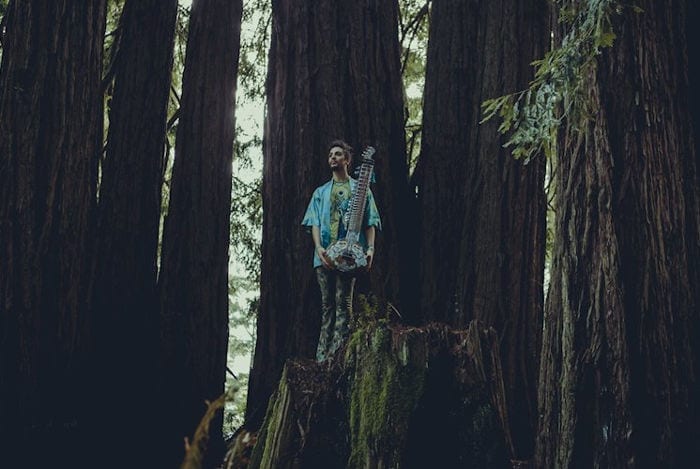 Liquid Lotus is a mystical journey you have to take, with the album mixing classic Sitar music with a more modern and wondrous take on the genre.

I’m not going to lie, before I listened to Liquid Lotus, the extent of my Sitar music knowledge came from a few tracks by The Beatles, and a couple Bollywood films I’ve watched. I’ve always enjoyed the sound, but never known quite where to start and find a record I could really get into. Then I listened to Liquid Lotus, which really opened my mind. Singer, composer and instrumentalist Maz Karandish has really uncovered something special here, mixing in modern sounds and music genres with the pivotal sitar and other instruments of Indian heritage, creating a truly magical experience that everyone should sample.

The record opens with Maand, an all out instrumental that’s great to ease you into the album if you’ve never listened to this type of music before. Think of it as a gentle but expertly given tutorial. The production really brings out the hightones without being too overbearing, with the track almost telling a story as it hypnotizes the listener into a musical trance.

Album-titled track Liquid Lotus is where everything gets a bit more technical and things get interesting. With varying layers and echo-laden chanting, the track builds up to a thumping dance beat, turning the track on its head. Maz then starts to add lyrics over the top and things get serious. Throughout the record Maz sings in Hindi, Farsi and English, and uses Raga (an Indian improvisation technique) to really being the tracks alive, and the skill is seen none more so than on this track. It’s a truly unique piece, being both extremely melodic and featuring a plethora of musical styles to really show off what the record is trying to achieve. 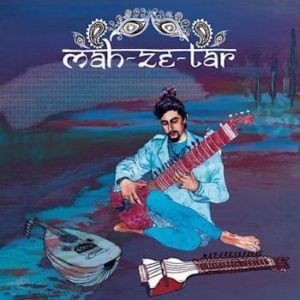 Yaman brings the sitar to life much more than my only other comparison, The Beatles, could ever muster. Lo-fi beats creep in from the background and you could imagine this music at a pivotal moment of a hollywood suspense movie when something integral to the storyline is about to happen; that’s the Raga doing its magical stuff again. Electronica beats cut and paste sounds without a care in the world, and everything syncs up seamlessly as you get to the end of this maze of ideas.

Folk Tune adds pan pipes to the sitar, making the title of the track very apt. Before you think this is getting too much for you and you should be meditating, it goes full-on Bollywood, bringing the track to life with background syths and littered with small but effective production flourishes. Again, you can almost hear a story being told as the music plants imagery into the listener’s consciousness.

Album closer Bilawal includes a clever instructional overlayed English voice explaining either how to play sitar or something more cosmic – the nearest comparison i can find from memory is Lemon Jelly’s The Staunton Lick. The track then ups the pace and dexterity as Maz finds hidden rhythms amongst the clever mixing, with everything coming to a crescendo and fading out into nothingness as the record ends. You might find yourself feeling enlightened after this musical meditation, or you might just be enamoured by this new genre you’ve just experienced.

Liquid Lotus is a stunning record that’s a great introduction to Indian instruments for those not versed in them, and for those that are, the intelligent and clever way that genres are thrown into the mix makes for a unique sound that you’re unlikely to find done so well anywhere else. Maz Karandish has really hit on something here and should be proud of what’s been created; with it, he’s going to gain a whole new legion of fans to revel in this unique and uplifting experience.