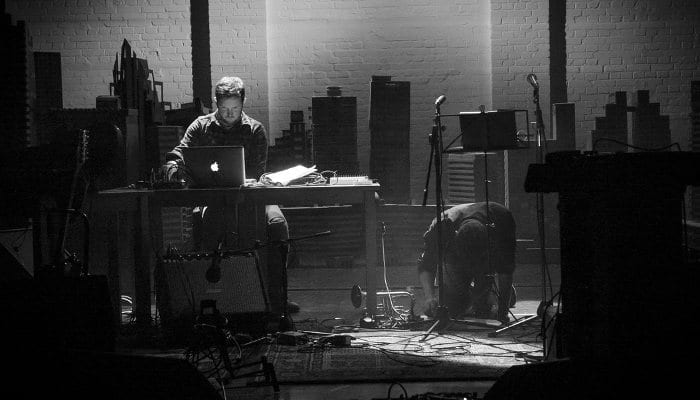 Scottish duo Kinbrae takes us on an imagery-laden journey down the River Tay with new record Landforms.

If you’re looking for a picturesque and beautifully painted view of Scotland’s River Tay, then new record Landforms by Kinbrae is for you. Twins Andy and Mike Truscott release their second LP, by focusing on the essence and landscape of the vast river as their main inspiration. It’s brought to life throughout the record by heavy use of imagery, modular synths, real-life recordings and a penchant for flowing melodies and meandering calmness.

Movement of Light begins the record by immediately throwing you into rolling synths pushing forwards amongst a fast-paced beat and gentle piano. The imagery is laid on thick from the very start, reminding of both the serenity and power a river can possess as it flows down from its source in the hills. The sound builds up nicely and gives you an idea of the strength the record can minister without even trying – just like flowing water eroding rocks steadily over thousands of years. 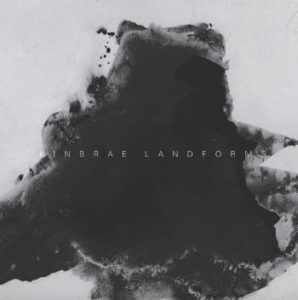 r shadows of euphoric instances that twist and turn in your mind, almost feeling like your ducking under and over the water. It makes its way forwards, pulsing through the track against building bass and synths as riverbanks widen and the landscape changes. The melody is strong and sincere, allowing the track to build into something both positive and powerful.

The River Awakens features clever use of field recordings to help set up the atmosphere amongst bass-heavy thumps and modular recordings. Starting off slow and steady, it’s not long before we have built up to 80s synths plying their trade as imagery turns the river into a monstrous beast ready to explode at any moment. Kinbrae are masters of tension building and their skill is none more apparent than on this track.

Tatha takes on a lighter touch with the track ebbing and flowing along, focusing more on the healing powers of water and how we can manipulate sounds and instances to our own devices. You can almost feel yourself gliding down the river in a boat with your hand playfully breaking the surface as you meander along. Wave Propagation again focuses on movement as sounds of water are subtly used in the background and rising synths bring the atmosphere to its head, sending ripples through your mind that turn into tides of emotion.

The record finishes with Tributaries and a more unknown and unsettling sound that is different to the rest of the record. With a few new techniques that manage to disrupt the senses, the track really does have a feel of the river flowing onto its next journey, and perhaps ideas to be fully realised on a future record.

The vinyl edition of Landforms really allows you to get to grips with the cover art. The monotone sleeve art portrays the power and serenity of water through a flowing paint and brushstrokes going where they please. The inner sleeve is more ‘nail on the head’ with photographs of the River Tay in a serene mood but also showing how immense the river is for those that didn’t know. The music itself is really brought out of its shell on vinyl, with both deep and warm sounds allowed to shine, and the imagery therefore able to ingrain itself into the listener’s mind.

Landforms is a delight to listen to and shows Kinbrae as masters of imagery through sound. They manage to portray the River Tay as it flows from its source to its end in a variety of clever ways, never overstating, but subtly bringing in sounds and melodies that are perfectly balanced without overstepping the mark. The use of percussion, field recordings and synths really take the listener on a journey that is unexpected but fulfilling.