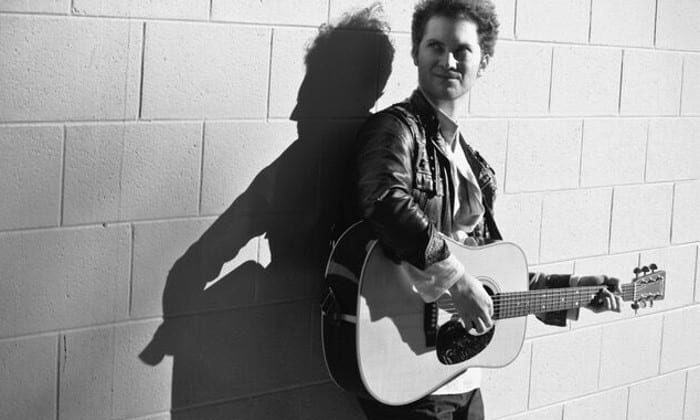 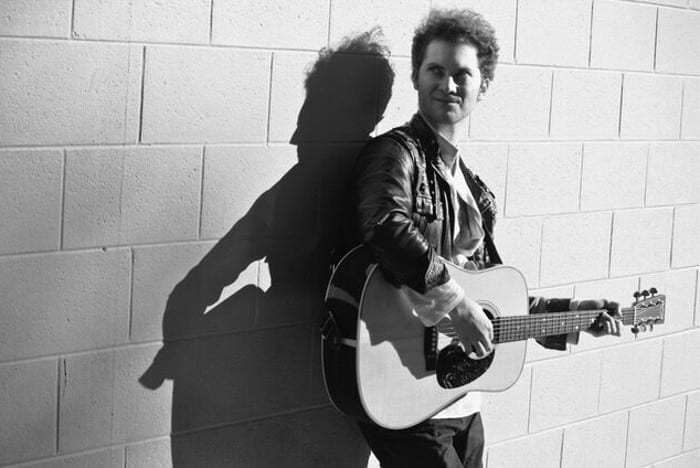 New record Isolated Thunderstorms from Jared Weiss is a glimpse into the singers current mental space that at times is unnerving, and others full of sheer brilliance.

Jared Weiss created Isolated Thunderstorms to set the record straight; he’s in pain and wants everyone to know it. Music is a healing tool for many, and it’s apparent throughout the record that Jared is a firm believer of this, using the album to get everything, and then some, off his chest. He does this by relying on his heroes to find the companionship and sound he craves, moving the artist forward from previous work.

Album-titled track Isolated Thunderstorms kicks things off, with a blues rock opening that sets up the record. Jared’s androgynous vocals swim over the melody as he sounds perfectly at home on a track of anger and malice. You can hear the tormented place the singer was in when he wrote this song, and there’s no sound better for it than the blues: “I just can’t get enough of your rain falling down”.

Julia also relies on the country rock sound, as Jared sings of lost love and mistakes made, concurrently blaming himself throughout. The passion comes through in this fast-paced rocker that relies on instrumentation to push the track forwards, trying to put the listener on the edge of their seat to see where the track ends up.

Annalu (From Monterrey) has a distinct Bob Dylan opening with harmonica set up against guitar, once again relying on heartache as strong imagery throughout the track. Keen musicianship and production make use of the songs pace as Jared’s vocals ebb and flow into the chorus when necessary. 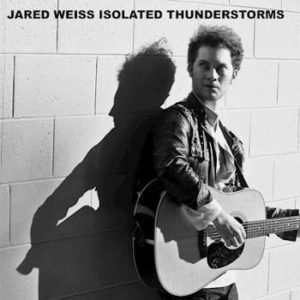 Where Jared really shines on this record, however, is when he’s at his most honest and adventurous. This can be seen on track Get Out Of My Head, with opening piano plinks reminiscent of Supertramps Breakfast In America mixed with a Bowie melody and vocal structure. It saunters along in a confidently unlike other tracks, and Jared seems to come alive in a different way to the rest of the record. This honest and adventurous route is also taken on Saving Tomorrow (For You), continuing the self-deprecating theme, but finding strength with clever and overt musical changes that brighten the track against the darker undertones.

Can’t Remember Your Name’s 70s production and theatrical sensibility sits well on the slow pace of the track with some pleasant hidden organ set against the strongest vocals on the record, whereas album closer Elusive Particle signs off in immense style with the singers vocal range being explored in more detail. He has six and a half minutes to do this, which he takes with aplomb, trying out many ideas and musical transitions where you can really hear the band having fun.

Isolated Thunderstorms allows Weiss to wear his heart on his sleeve, which at times can be difficult for the listener, with Jared wallowing where he should shine. This isn’t a bad thing, it’s just the stronger tracks are the ones where you can hear him having fun. There are some great ideas littered throughout, with Jared’s musical heroes offering their shoulders to cry on as the record progresses. You can hear that Jared originally started this off as a folk record, that, quite rightly, he turned into more of a rock montage, suiting the sound and structure of the record in a much better way. It will be interesting to see what frame of mind the artist will be on his next record, and where he will want to take us next.