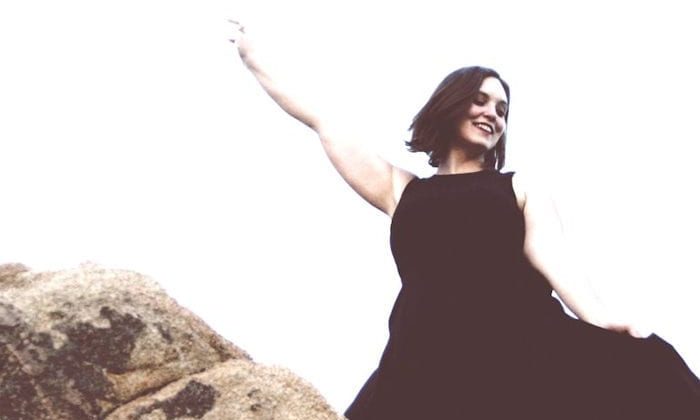 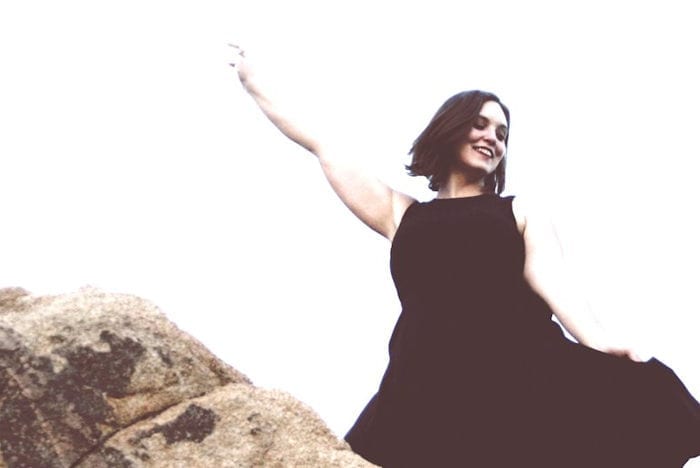 Heather Gruber is set to release debut album Dance Into The Desert, and with it brings a record full of contrasts between happy music set against sad undertones.

Being in this ever-changing digital age has allowed the music industry to flex and mutate in a way never seen before in the past. Artists are finding different ways to release music, stream, play gigs announced an hour before on the internet, or even perform holographic concerts. Although Heather hasn’t gone as far as that, she is trying out a new technique of releasing a new single once a week, culminating in the release of her album on 30th November 2018. The lucky folk at Vinyl Chapters managed to get a full copy of the record before this date to enjoy the stark simplicity of the music against the singers whimsical vocals.

Beauty Outside The Lines is a happy and bubbly beginning to the record that reminds the listener of skipping down the street on a summer’s day. Jangly piano rides through the song as Gruber’s vocals dance along the melody. Think of early Lily Allen but with less of the swears. Here You Go Again carries on the jolly and sad theme, with lyrics of confusion and fear of love set against uplifting tones. This contrast is a skill that was perfected by the likes of Morrissey and The Smiths, and Gruber can also perform this style amicably as she sings of the melancholy on the upbeat: “My heart is magnetised just thinking of your eyes and I’m just trying to guard my heart from falling for you”. 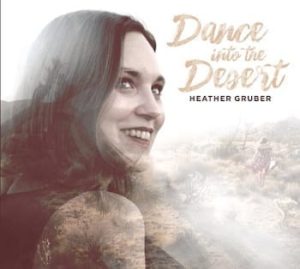 With Lost My Halo, we finally get a bit of the solemn tones in the music with piano set against vocals, amplified by expressive violin sneaking into the chorus. It’s testament to Gruber’s skill as a songwriter that the track never feels unoriginal with so few instruments, due to the fact the melody is strong and the vocals dance wonderfully over the top.

Lost In Space has tinges of John Mayer enveloped with some interesting jazz-styled rhythms, before a strong chorus slides in to lighten up the track, whereas Stepped Outside’s opening chords are reminiscent of John Mellencamp’s Jack And Diane, which leads into a song about being stuck in a rut. Lyrics work well as Gruber uses imagery to dance around the instrumentation, showing a penchant for finding strong structures against a ‘less is more’ attitude..

How You Feel About Now carries on this lo-fi but musically creative vibe, with the singer making it apparent that she has a lot to get off her chest. Most of the tracks on this record, including this one, work better when both music and lyrics match a general mood and sensibility, whilst not needing anything else in order to get the point across.

Being both happy and sad is a hard trick to master, and most of the time Heather Gruber succeeds on Dance Into The Desert. At some points she seems to be in two minds of what direction she wants to go in, but this is a debut, and exactly what it should be used for – finding your sound and seeing what the audience likes. Gruber has a great voice and childlike simplicity that sits well over the stripped-back musicianship, and manages to create melodies that allow her vocals to go where they wish. It’s a great debut, and although a little rough in places, shows the singer has a great future in which to find and tailor her sound.