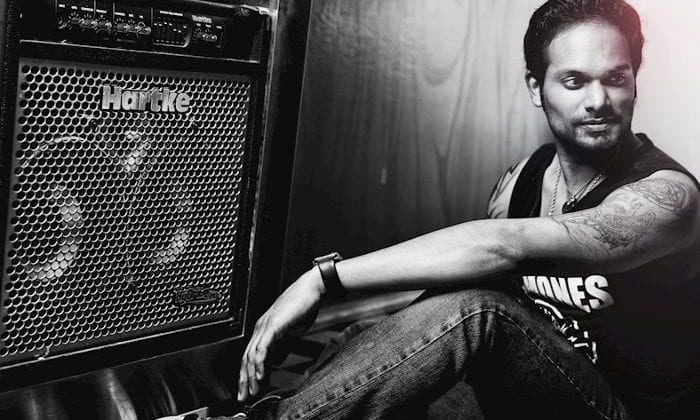 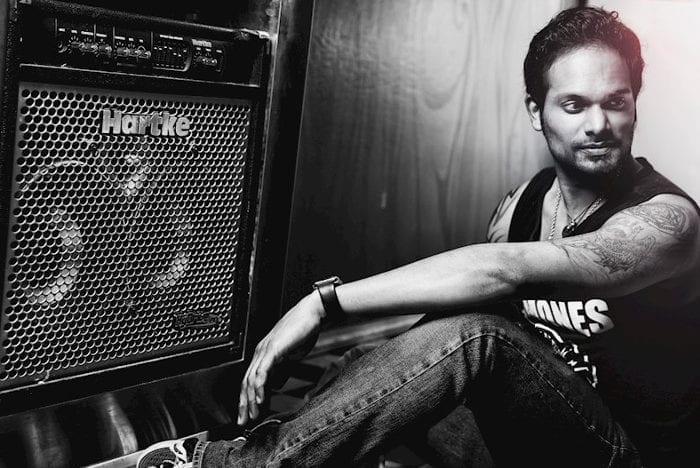 We take a listen to new record Avenue B from The Goldwyn Experiment, and with it feel the sweet barrage of music free from direction.

Being in more than one band can help creativity flourish as you strive towards a different sound, and that’s certainly the case for Goldwyn Thandrayen. Being a guitarist in Montreal rock ‘n’ roll band Psychocide, as well as heading up personal project The Goldwyn Experiment has allowed the artist to flesh out his creativity on the latter, creating an explosion of different ideas and directions on new record Avenue B. Formed in 2011, Goldwyn called on artists from different bands and backgrounds to help out, also encompassing Goldwyn’s Mauritian upbringing, and experiences from residing in Scotland, New York, California and Montreal.

Prologue opens Avenue B with gentle sauntering piano against emo-tinged drums that switch up and show off influences of jazz as the track moves forward. Small flecks of lo-fi hip-hop leak out on this calming track that gently builds as it progresses to prepare you for the whirlwind of a record that follows.

Vodka Tree has an affinity for early No Doubt ska set against a Raconteurs vibe; not something you think would work but it’s pulled off very well. Goldwyn’s vocals have improved vastly and sit well on top of the spiralling melody that chops and changes as the track progresses. It keeps the listener interested and shows a real insight into the songwriting process that Goldwyn has tailored to his work. 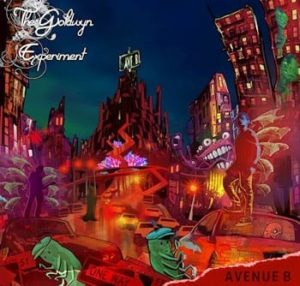 Sad Boy Summer’s intro takes tips from 80s rock as it saddles in from nowhere with blasting guitar before paying tribute to Warren G and Macklemore with a tight rap that works surprisingly well in the heavy metal atmosphere. With huge guitar solos throughout, the track is at times soulful, and others smooth. This is an album highlight that manages to sound plenty original in this time of unoriginality in the world of chart music.

Whale Jail kind of sounds like hippy beats mixed with surf music; this is the nearest comparison that can be attained before you can think of anything else and the track moves on, waiting for nobody. Plinky guitar and Hammond organ play mercifully around as the musicianship shows off with interesting melodies and chord progressions.

Let It Snow’s jazz connotations rely on the stylistic drums to push the track along, with Goldwyn’s intermittent vocals dipping in and out as the musicians play around with the track, whereas Queen Of The Night is slow and sensual emo-rock based around piano. Heavy guitars kick in before too long to change the track around completely, but it can still feel a bit empty in areas. There’s plenty of room to adapt and improve this style, however, with future records a prime place to explore.

Avenue B is a record rife with experimentation, and most of the time it really pays off. There’s plenty to love here, with a tight and tailored sound, but for some it may jump around between genres and ideas a little too much. Goldwyn truly is a master of genre-twisting music and it will be interesting to see what direction he goes from here.