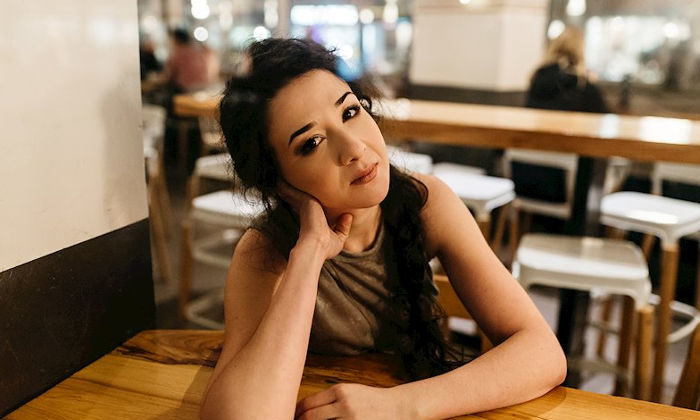 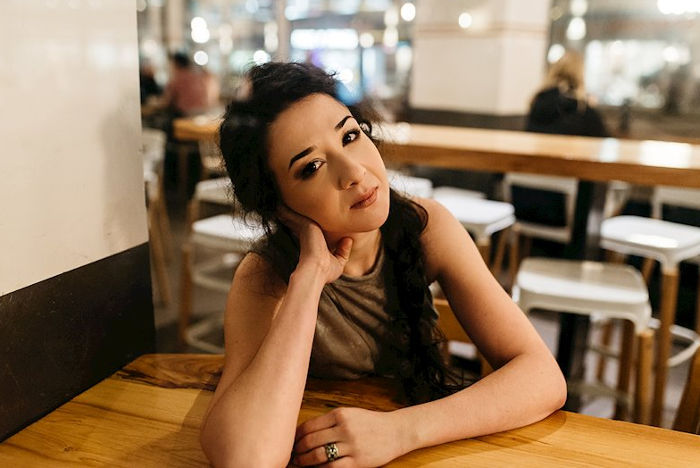 The 90s are a decade with a ridiculous amount of good music. From indie classics to dance floor-fillers to cheesy pop, there truly was something for everyone with the music remembered fondly by the older, and lovingly discovered by the younger. Canadian artist Elza makes no excuses for her fondness of the era, and it comes though in new record Nothing’s wrong, bringing in new ideas and production techniques to make it feel bang up to date. With her classical piano training in tow, Elza finds solace in the past to create carefully managed arrangements backed up by strong vocals.

Opening track Moonlight And I’s gentle keyboard roams over a simple drum beat that’s in total control, as Elza’s vocals dominate the foreground. Her strength in tranquillity is shown early on as she commands the track without being overbearing. It has a folky vibe that is steeped in 90s indie, also pulling on the more recent work of artists such as Bat For Lashes. 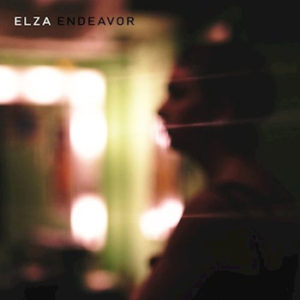 Latest single Endeavor’s gentle tones are brought to life with a deep and rolling bass line that leads the track into the abyss, as Elza uses controlled and steady vocals to drive the track along. With lyrics based around pain and malice, you can really feel the emotion drive through the track. Sound engineer and producer Ronen Roth has done wonders here to reign in the instruments when necessary and allow the track to breath as a sombre and interesting atmosphere is created.

Swayed, with its brief undertones of Alanis Morissette’s You Oughta Know, once again takes tips from 90s indie pop, with dance music synths mixing with piano and guitar to create the perfect mix of the old and the new. Elza’s lyrics here are full of emotion and meaning as her carefully crafted arrangements knock on the door of insanity before passive/aggressively stating “Pardon my intrusion, I believe I have something to say”. She does has something to say here, and says it loud and proud with no remorse.

Simple Dreams takes things down a peg with a simple picking acoustic guitar against Elza’s vocals, managing to be both sweet and sincere at the same time, whereas Stay With Me keeps the mood melancholy and slow. Elza’s solo vocals start off before the track which is subsequently built around them. High notes really hit home, and once again the 90s is called into action with early Bright Eye’s and PJ Harvey connotations. The track is very thoughtfully laid out, and you can see more than ever in this track, why this album took Elza two years to complete.

Can’t Heal is Elza at her most honest yet, which sets up a beautiful track relying on a rolling drumbeat to push it forward. Bass once again plays an important part and is the one instrument that truly reflects the sensibility and regret in the singer’s voice, using a brass section during the chorus to throw this feeling into the forefront. It’s an almost ‘coming of age’ track that really shows off Elza’s skill as a songwriter as she comes into her own.

Nothing’s wrong is testament to all the hard work Elza puts into her music, and the control she demands in the process. It’s a record that is indefinitely her, and reflects her love of the 90s and unusual sounds set against clever musical changes. Dark at times and introspective at others, Ronen Roth has performed amicably to make sure the sound of the record suits Elza’s vocal range perfectly, and it’s those little touches and flourishes throughout that really bring the record alive. Nothing’s Wrong is an impressive full-length debut that Elza should be proud of, and makes for a bright future indeed.