Home » articles » Review: Daughters – You Won’t Get What You Want 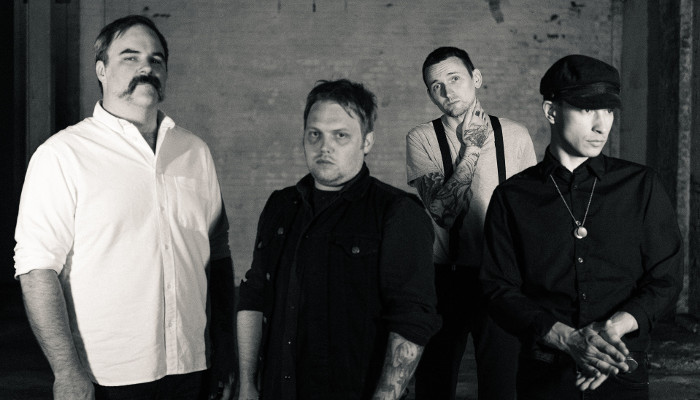 Daughters album You Won’t Get What You Want adds a level of progression from previous work, allowing for a chaotic and all-consuming record that doesn’t quit.

Eight years have passed since Daughters released their self-titled album, and You Won’t Get What You Want is worth the wait. Sure, there are similarities between this record and past Daughters releases, but this record is in a league of its own. Unrelenting, uncomfortable, frightening, and chaotic are only a few of the words that can describe this record. Alexis S.F. Marshall delivers these songs with an anxious, ominous, and at times disturbing style. There are similarities to the vocal styles of David Yow (Jesus Lizard) and Michael Gira (Swans) throughout, and the song structure fits the chaotic vocals beautifully.

Side A begins with City Song, a pulsing/knocking track that makes you feel calm…for a few seconds. It proves to be simply the calm before the storm as the track progresses to a growing sense of uneasiness. Long Road, No Turns is then ushered in with an urgency – and also an underlying “knocking” recurring from the first track. This is a dizzying and powerful song, trying to comfort the listener with the thought of “Well, ain’t it funny how it works, someone’s always got it worse”…then throwing in the subtle “They hit the ground harder than you” to assure you that someone may have it worse, but you still have it bad. 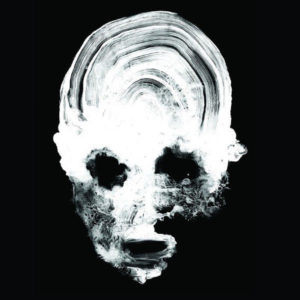 Side B leads off with Satan In The Wait which is a swirling, pulsing track with a false sense of safety in the chorus. The safety evaporated quickly as the song turns to a drowning, dark wave of sound. The Flammable Man is a crushing track, and the shortest song on the record. It conveys a sense of hopelessness and fear of reality. The lyrics “I don’t live near the ocean anymore, out of fear that the tide will turn” backs that up, and is a bridge to the next track, The Lord’s Song”. A pushy and chaotic song, this track has the feel of pure anxiety.

Side C kicks off with Less Sex which is an atmospheric track that sets an uneasy mood. Daughter fades in with a sinister feel, quietly building into the driving track, The Reason They Hate Me. This one is a catchy song that will make people that don’t dance, dance.

Side D throws itself on you with Ocean Song. This is a claustrophobic track, which gives the uncomfortable feeling of lather, rinse, repeat. This is an oppressive and consuming song, that leads you nowhere. In a good way. The final track, Guest House, is a frantic and perfectly disturbing end to the record. It has an “off the rails” feel to it, and has a recall to the knocking from earlier in the record: “Let me in!!!”.

The vinyl edition reviewed here is the London Fog 2LP from Ipecac Records. It is a beautiful record that does the music justice. This is Daughters finest work to date, and is a ride that everyone needs to take.