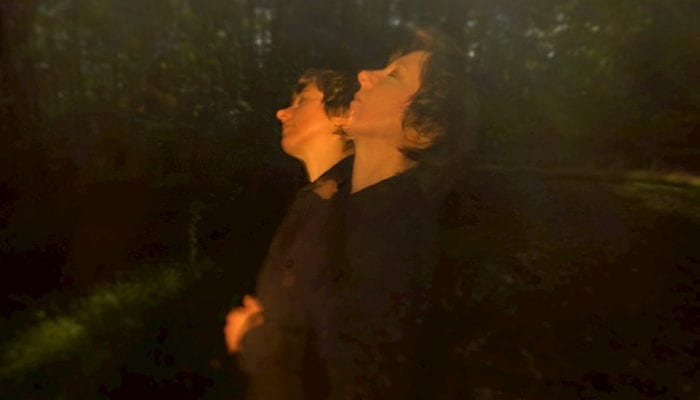 We take a listen to newly remixed record Fortune Has Turned from Chris Lastovicka, and with it we’re reminded of the power and intensity the artist is famed for.

A record isn’t a record unless it makes you feel something. Some artists spend ages trying to create music that is genuinely heart-felt, only ending up either overcomplicating matters leading to a convoluted piece, or not being genuine enough to be able to portray the emotions they are trying to. Chris Lastovicka doesn’t have either of these problems with record Fortune Has Turned, and the inspired idea to hire Jeremy Allom of Massive Attack fame to help bring the record out of its shell has only intensified the sound and presence of the music within.

The 7th Chapter Of Job opens the album, and straight away you’re thrown into a dreary atmosphere rife with drudgery and workmanship. Raw sounds combine with violins, strings and contemplative tones, bearing fleeting resemblances to Prokofiev’s Dance Of The Knights. This sombre atmosphere is slowly lifted as the track progresses, with Lastovicka gradually bringing it out of its shell with the use of vocals to ease the menace. It then steadily descends back into a world of dread and nightmarish connotations as vocal wails become louder, the music more condensed, before gradually ebbing away to slow piano and solace. Quite a journey for an opening saga. 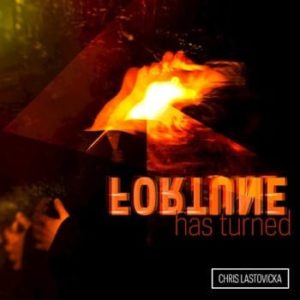 Abraxas’ heart lies parallel with the pulse of piano. Steadily growing into a full, pumping force akin to an athlete running at full pelt, it’s this feeling of freedom that’s apparent in the track as it progresses and other instruments are slowly added into the mix. Lastovicka makes great use of toying with the listener here, at times with an almost dizzying quality to the music that spins with violin-laden hues that wouldn’t sound out of places in a horror movie. The track mellows later on, only to be replaced with a towering crescendo of sound that takes you off guard, but grows into the track seamlessly and ends up being just what it needed without you even knowing.

The Tender Ones looks to wind instruments for centre-stage, but also relies heavily on an almost duet with piano as the track progresses. The instruments dance around each other as the atmosphere ebbs and flows between sinister and intrigue. It ends up being one of the most melodic tracks on the record, and even has a very intuitive ‘soft’ section that allows fleeting glimpses of heart to be displayed which is allowed to blossom.

Shanti is a bewitching piece that draws heavily on an intense atmosphere laden with powerful piano movements. You can really feel the thought and emotion that Lastovicka has put into the music here. Shanti makes it simple to see why Lastovicka chose Jeremy Allom on mix engineer duties; as with his Massive Attack records, he manages to create an ambient atmosphere that is both serene and haunting at the same time. The music is a feast for the ears, and tells a story in sound that you can draw heavy and sad conclusions from amongst monotonous tones and it’s candid nature.

The End Of Tyranny finishes the record with the shortest piece, but easily one of the most intriguing. Piano once again forms a continuing underlayer for violin, horn and cello to pick apart with gentle, lingering movements. These movements grow from an acorn, unferal as a tree, only to disappear and start all over again. It’s a beautiful way to end this intense and complex record that takes you on an emotional rollercoaster and is hard to leave behind.

The remix of Fortune Has Turned has allowed this record a new lease of life. All the emotion that is embedded into Lastovicka’s music is heightened to new levels by the mixing and engineering, allowing the listener to engage and be taken on a journey that is more meaningful than ever before. The piano sections form a yellow brick road for other instruments to be lead down, and the powerful tracks allow for heart-felt sections that show dexterity and skill in songwriting. Lastovicka has created something here that deserves high accolades, and shows that if you’re true to yourself, the music will always be better.