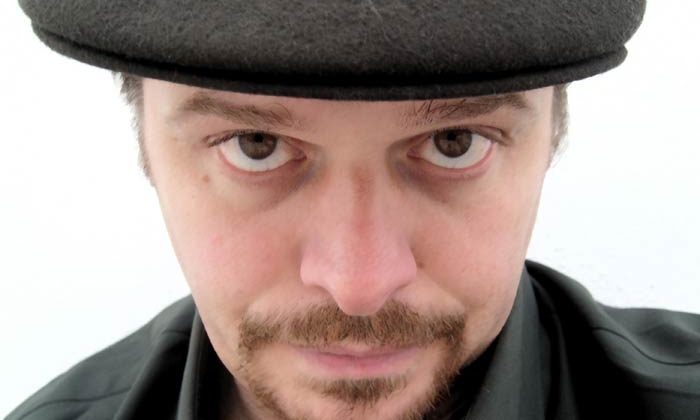 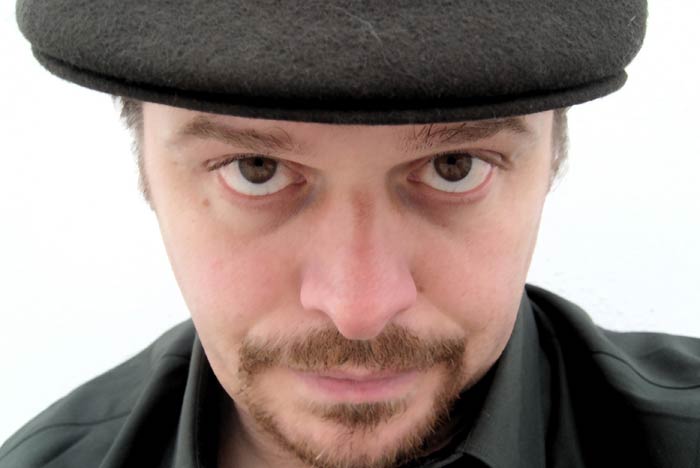 We take a look at the new Jazz record from the talented Chip Wickham, who takes us though a dizzying and impressive ride through Jazz.

The Mancunian composer, flautist and saxophonist Chip Wickham has been around the block, cultivating an impressive reputation as a musician for hire within jazz, funk, hip-hop, latin, drum’n’bass and electronica circles over the course of a quarter of a century. He’s only just got round to producing his own solo jazz record, and it’s so wonderful that you wonder why it’s taken so long for him to take the plunge.

Recorded in Madrid with Gabri Casanova, Antonio Pax and David Salvador, a group of musicians from the local scene, La Sombra takes its cues from the poetic, graceful modal jazz of the 1960’s and 1970’s, particularly the work of the Blue Note and Impulse labels and luminaries such as Michael Garrick, Stan Tracey, Yusef Lateef, Nathan Davis, Harold McNair and Oliver Nelson. Now ensconced in Dubai after a period living in the Spanish capital, Wickham worked on fellow Manc jazzer Matthew Halsall’s breakthrough record, and his music shares many of the latter’s sonic trademarks: lyrical and stately melody, happy-sad atmospheres and a meditative spaciousness. 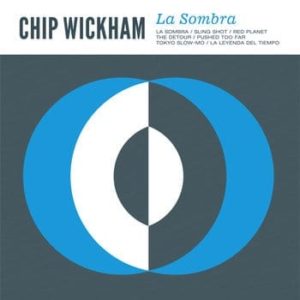 La Sombra kicks off with the title track, a gorgeous, flute-led lament decorated by the ominous ripples of a barely-there piano accompaniment. This leads into the modal snap of the fantastic Sling Shot, a hard-edged vibraphone/piano/sax track that bubbles and simmers with a beguiling mixture of menace and joy; the effect is both mournful and ecstatic. The equally thrilling, incantatory modal waltz that is Red Planet continues in a similar vein but with rasping flute in the ascendant; McNair’s 1968 jazz-dance classic The Hipster and many of the pieces on DJ taste-maker Gilles Peterson’s Impressed compilations spring to mind here.

The Detour flows organically, with Salvador’s insistent bass supplying a cushioning warmth to Wickham’s breathless flute-playing, whilst the brooding Pushed Too Far is a late night/early hours, rain-splashed windows gem; limpid piano, flute and vibes play off against each other with a cinematic languor and restraint. Tokyo Slow-Mo is cut from the same cloth, this time with the soothing tones of smoky saxophone wafting over the impressionistic, floating piano chords.  The record concludes on a note of urgency with the fiery La Leyenda del Tiempo, an inspiring cover of the Camaron de la Isla classic.

This remarkable debut is undoubtedly beautiful and rich in texture, mood and vision, its cool eloquence and contemplative elegance making it as as good as any jazz recording you’re likely to hear in 2017. Chip Wickham has created an album that brings enough of its own personality to eschew accusations of pastiche, it will be fascinating to see where his muse takes him next.