Home » articles » Review: Catfish and the Bottlemen – The Balance 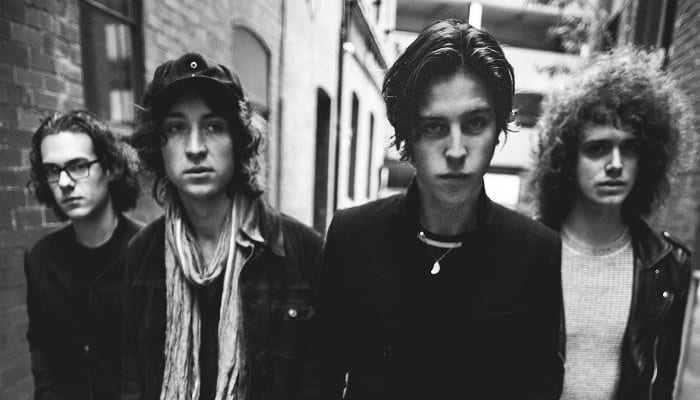 Catfish and the Bottlemen return with new album The Balance and continue that well-oiled mix of pop-rock, big hooks and teenage angst.

The 3rd album can sometimes mean big decisions for a band. Should they carry on with the well-versed sound that thousands of fans adore, or, on the other hand, reach for something new at the risk of alienating their listeners but rewriting the bands future? Welsh rockers Catfish and the Bottlemen have played it safe this time around with new record The Balance, lagging on the creativity front, but still managing to create a coherent record with strong melodies and pulsating rock anthems.

Opener Longshot sees lead singer Van McCann’s instantly recognisable vocals kick in amongst the usual leading guitar riffs, banging drums and epic build ups that we’ve all come to know and love. It feels like a warm hug as lyrics of instantly memorable teenage angst are thrown about like its 2016 and they’ve released their debut all over again: “Go ahead and tell me you got all you want, Fiver says you’re wrong”. The track jogs along on an indie-rock train track of fuzz and energy dipping and weaving around your consciousness to great effect. 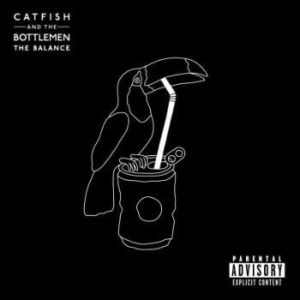 2all takes tips from pop-rock stalwarts The Killers in pace and melody, with a strong bass line that walks forwards through the track’s beefy guitars and fuzzy solos. Sidetrack relies on the ‘quiet verse vs hardcore chorus’ structure, but once again, it’s nothing new. It is done very well, however, and it’s what you’ve come to expect from a band that have tailored their sound to perfection over 3 records.

There are a few new ideas littered about, but these are used a little too sparingly. Basically does well by using turns of pace to great effect amongst rising riffs and heavy drums – think Pixies but with added grit. Track Mission also has a fine break down section amongst interesting changes in melody; the listener is left thinking where the track will go next with the band in the driving seat. Overlap ends the record with a strong Franz Ferdinand style rhythm about it, but still undeniably Catfish, if somewhat formulaic.

The Balance is a record that’s happy to rest on its laurels when it should be striving for something new. Some will enjoy the paint-by-numbers sound the band have tailored, while others would have been expecting something new for their 3rd effort and, therefore, slightly disappointed. Catfish and the Bottlemen have a strong fan-base that will keep them afloat but even some of them might be thinking where they’re going to go next with their music. Don’t get me wrong, there are some great tracks and melodies here, just nothing we haven’t heard before.