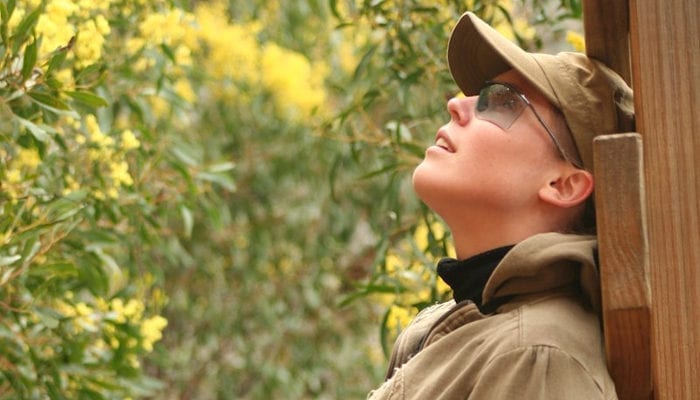 Debut record F*ck You from Annamay is not as confronting as the title suggests, but still manages to throw out some melodic and message-laden tunes.

Annamay has always been one to wear her heart on her sleeve. New record F*ck You is a testament to this, flitting from lyrics based around life’s challenges and experiences one minute to insightful feelings of truth the next. Being her debut record, these feelings can seem a little formulaic in areas, but what doesn’t feel forced is the passion Annamay has for her songs.

I’m Gonna Wake Up One Day begins the record with gentle guitar rhythms operating underneath a spooling intermittent electric guitar. This helps to give the song the body and influence it craves. Annamay’s vocals are pleasant and subtle as the track cruises along amongst a tight melody and lyrics hoping for direction and guidance: “I may not know which way to go, I guess it ain’t exactly clear”. 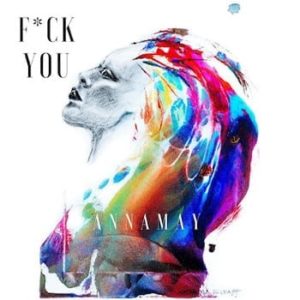 See Me Now’s rolling drums bring essence to a track which gets brighter as it progresses. The light an airy feel is perfectly suited to the sad and soulful lyrics, with the singer obviously in a hard place at the time of writing. It does have an underlying message of being strong, and this is highlighted in the chorus as the tracks melody changes half-way through with an introduction of male backing vocals.

One Step Behind is a jaunty number but with strange vocal pacing that doesn’t always work perfectly. This seems to unsettle the track in areas, but despite this, the actual lyrics work well. The cobwebs are then blown away by the aptly titled Fuck You. You realise that Annamay really does have a lot of anger, and using her album, as many artists do, to vent her frustrations. It’s one of the most rock tracks on the record but still feels like it could do with a little more punch to get the message across.

Grab The Moon’s piano and violin opening is both pretty and devastating because of the sad and dejected lyrical content; this builds into a strong ballad as the track progresses. The vocals continue to grow throughout and this ends up being one of the tracks main strengths. Lonely Secret uses the same trick but with a more pop-oriented melody, and manages to take on a lot in a short space of time. Give Me A Day then goes on to feature some interesting chord changes and an upbeat pop-rock chorus that works really well.

F*ck You feels like a record that doesn’t know where it’s going at times, but amidst this there are some very good tracks with fine melodies and strong lyrical content. Annamay’s vocals might need tightening up in areas, but when she finds a melody that suits her voice, she grabs it by the horns and backs this up with attack and vigour. It may be a little rough around the edges, but for an artist looking for her direction, this is a decent first effort with the beginnings of a sound starting to form.