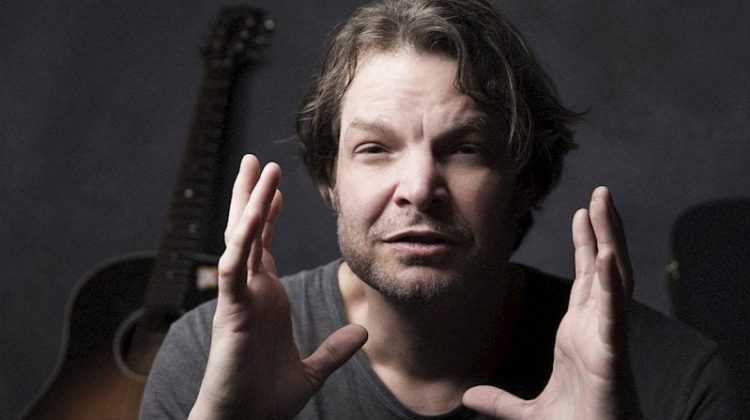 American High release new album U.N Article 14, and with it put forward their 60s and 90s influenced sound with a social conscience.

If bands can keep one foothold on the past, it can do wonders for the music. You can learn from some of the greats,

yourself to be influenced by their sounds, and can put this all together into something that fits in with your own mentalities. This is exactly what American High have done with new record U.N. Article 14, bringing together a distinctly sounding 60s and 90s punk rock record that includes their own ideas and commentaries on society.

Second Sister starts the record with that 60s sound with instantly recognisable influences. It’s a strongly formulated rock ditty that could have come straight from The Kinks lyric sheet with Beach Boys melodies. The song’s layout reminds of early Beatles, with some 50s guitar solos thrown in for good measure. It’s a fun track which feels like the wholesome Americana of days gone by. 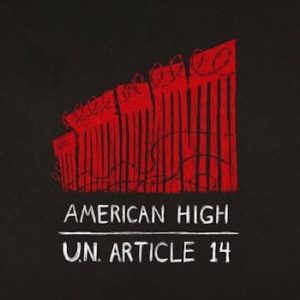 Cheye Calvo brings a more recent sound to the mix with a melding of punk rock and reggae; bands from the 90s such as No Doubt or Sublime spring to mind. This is all backed by a conscious effort to provide intriguing lyrics of social commentary, as real life injustices of a political system that doesn’t work provide for interesting listening.

Test Pilot once again looks back to the 90s for its overall Americana-punk voice, but strong production techniques amongst unique vocals set it slightly apart as “I wanna die in a blue sky!” is yelled out. Fairfield, Ca creates a different vibe altogether with a more acoustic sound, but the same brash punk connotations. This allows the personality of the track to be forced into the forefront as a song based against lust and lost love. It plays perfectly against the strong melody with good backing vocal work.

Album-titled track U.N. Article 14 carries on with the punk mentality, but feels like it should have been earlier on in the record to make more of an impact. On the other hand, the record ends perfectly with Bunny. It’s a refreshing track that benefits from a lightness that is missing at other places on the record, with an almost Beatles-esque uniqueness to its vocals and stream of ideas. The rhythm chops and changes to great effect throughout, with the band clearly having fun.

U.N. Article 14 is a spoonful of the past with a taste of the present. Taking ideas and melodies from the 60s and 90s, the record manages to create a punk sound that is both friendly and appealing, but also makes you think. The band are equally at home creating both punk-laden riffs and 60s melodies, but maybe lacking in a little variety on the latter stages of the record. That is until finishing strongly with the brilliant Bunny. The record shows the band have a set direction that they’re going in, and it will be interesting to see if they add any other styles into their music going forwards.