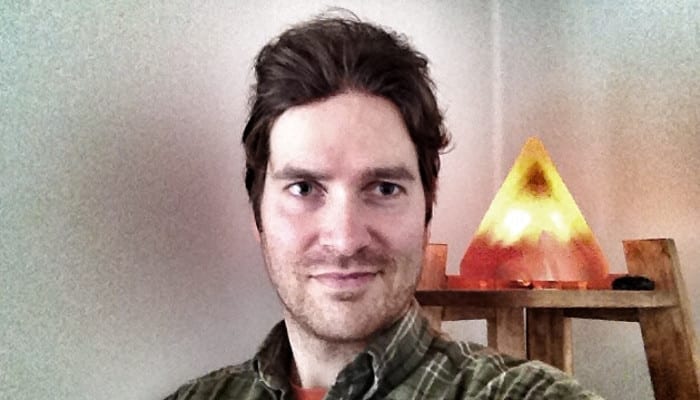 Adam Rose really loves the guitar. As soon as you start listening to new record Levitate The Base, that’s the first thing you’re drawn to, and it’s evident that a lot of attention has been placed not only on making sure every lick and riff is perfect, but that all other sounds around the instrument are also treated to the same courtesy. However, production and perfection is only a small part of an album that is on the one hand impressively technical, but on the other lacking in components that could have improved the overall sound and feel of the record.

Platinum Grime starts off well as the bass takes hold amongst funky guitar and tight drum rhythms – think of a cross between Pink Floyd and Fun Lovin’ Criminals and you’d be on the right track. Bass gets more technical as the track progresses, standing out amongst plucks and and picks with the guitar taking on a voice of its own to make up for the lack of vocals. 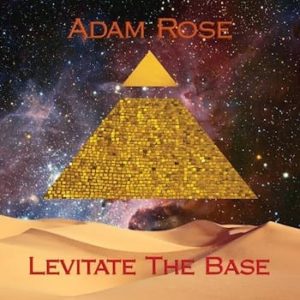 Swampy Thang has a different feel with a slow stomping drum beat giving it a sinister edge and a grimy atmosphere. Whaling, echo-laden guitar solos and blues riffs bring the track to life with nods to Bob Marley’s This Is Love in the guitar playing. The track manages to create a story by taking the listener on a psychedelic journey that constantly changes from menace to intrigue.

Riptide, with its 80s synths and bongos, sounds strange enough, but as you listen, it forms the basis of a track that would sound empty without them. Persian-esque sounds filter through as the hypnotising drum-beat rolls on throughout. Ideas seem to ebb away near the end, so the track could have done with a shorter run time than the four and a half minutes to cover up this fact.

The brillianty names Freaky Fried Flapjacks on the other hand benefits from the five minute run time, allowing a build up into a funky, electric guitar laden ditty that doesn’t know when to quit. Rose is having fun here as he jams throughout with more 80s connotations sneaking through and rising the track up to another level.

Skyline Drive’s gentle opening jazz piano riff gives the record that something different that’s needed, and the lofi hip-hop style drums are complemented by a lazy retro keyboard that dances over the top to intriguing effect. For all the good work that is done here though, it just feels like it’s begging for some vocals to play over the top. This, in fact, could be said of a few tracks on the record, which would help add a different mentality and urgency to the music.

Paisley Arcade is our first proper taste of proper 60s psychedelic rock, with an organ sound pushing the drums onwards amidst an array of cleverly placed sounds. It even has elements of British ska band Madness thrown in there to great effect. The record then signs off with the monolithic Isles of Avalon. The Ten Minute running time would have you think of a track that builds up into a crescendo of sound, however, this isn’t the case. Drawing inspiration once again from the 80s, the even pace and cute melodies sound like something Michael Jackson would have created at the end of the decade, but it also has its own sweetness to it that stands out. It does once again feel a little too long, however.

You can tell Rose has put his heart into Levitate The Base, and much if the record is commendable for its supreme musicianship, strong melodies and attention to production techniques. On the other hand, some of the tracks are too long, it could have benefited greatly from vocals, and is in need of a few more ideas. If Rose can reign in some of his tracks a little and find the perfect vocalist, then this could create a winning formula that others would find difficult to recreate.