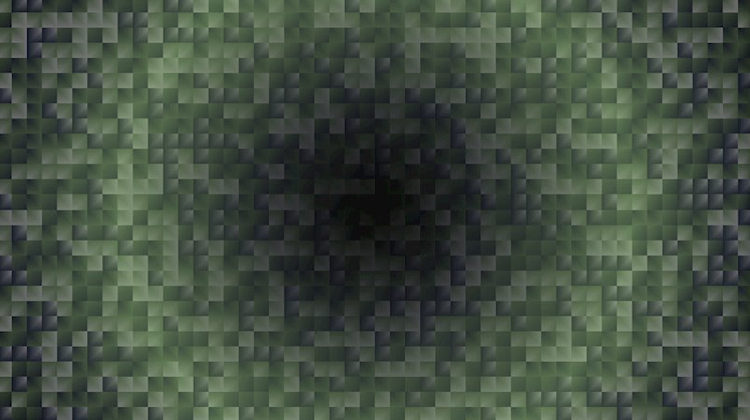 Restless Mosaic takes us on a meandering and playful journey on the experimental electronic sounds of There’s Much Left To Explore.

Seattle-based Electronic/IDM musician Restless Mosaic really isn’t one for going with the flow, instead following the beat of his own drum. New album There’s Much Left To Explore is the essence of this attitude as it flits from idea to idea in sporadic ways, but still keeps the listener enthralled. It’s a bold take on electronic music that borrows from the past but also looks to the future.

Swelter starks off the record with an almost train engine-like sound that builds steam before settled beats and an energetic and vibrant pace sets in. The electro-dance output gradually builds up layers through synths and a central piece of a xylophone type sound. It’s not as weird as it sounds but is definitely unique, and somehow really works, especially in the breakdown sections where things get eerie yet addictive.

Foggy Drain (Saponified) opens with sporadic synths and a slow and steady buildup that’s guided forward by a pulsating beat. Being the longest track on the album at around 8 and a half minutes, the track takes its time to really settle on a flow as 90s dance style keys are added in against a more beefy, low-tech droning synth. The beats then come alive and the track enters a euphoric stage that’s hard not to enjoy.

Deser Scorpion, later on, offers something completely different with a trumpet intro that’s gradually enveloped by eastern-influenced beats and a retro-tinged atmosphere that mixes 80s electro with a world sound. It’s an interesting piece, and although could be said to be a little too long, manages to keep your interest for the most part.

As the album continues it feels as though the experimentation becomes more ripe and flavorsome. Gyre once against harks back to that 90s flow, perhaps leaning on previous work by Orbital as pulsing beats set against sporadic piano tracks build against more of a dark and menacing energy. A Surrender Due In 2007 doubles down on those heavenly synths creating a more ethereal atmosphere akin to some of the Pet Shop Boys’ early work. It then deconstructs this sound and focuses in on a more mechanical playfulness that works well. Tiles on the Tiles is probably the most dance-laden track that you could imagine playing at a club at 1 am. It has a great flow, impressive build up and big energy to really bring it all home.

Restless Mosaic is having fun throughout There’s Much Left To Explore and it really shows. Experimentation is rife and, although some may be a little jarred at first, you gradually settle in the flow and find yourself intrigued about where the album will take you next. Restless Mosaic has created an album of freedom with plenty of wonder and settled beats.