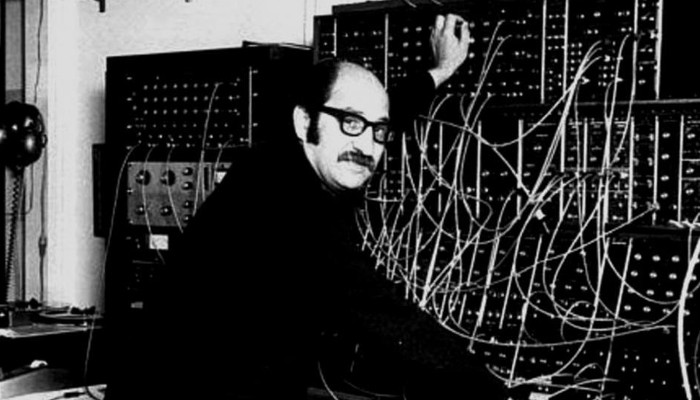 The resurgence of vinyl as a format in the last few years has accentuated and fetishized the crate-digging impulse amongst seasoned record collectors, bootleggers, audiophiles and musical enthusiasts of all stripes, upping the ante for those who covet the uncovering of esoteric booty. In a universe increasingly dominated by Discogs, eBay and Spotify, genuine outlier items have become harder to excavate, and so those with an eye for curios from the underground and the dusty annals of recording history have been forced to stretch their parameters and dig deeper.

One such artifact, long regarded as a holy grail of hippy new age psychedelia, is an intriguing 1976 album by the Canadian musician Mort Garson entitled ‘Mother Earth’s Plantasia’. Sub-titled ‘Warm earth music for plants… and the people that love them’, this concept opus languished in bargain bins and has been out of print for decades but has enjoyed cult status amongst a certain type of DJ and collector. James Pants and Brian Eno have championed its touching serenity and Garson has become a widely revered figure; DJ Shadow raided the polymath composer’s work on ‘Endtroducing’ and vintage copies of ‘Plantasia’ have commanded hundreds of dollars on eBay. 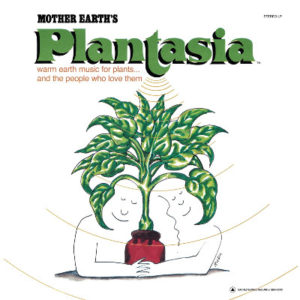 This fascinating album was conceived as a response to Peter Tompkins and Christopher Bird’s best-selling 1970’s book, ‘The Secret Life of Plants’ (which itself elicited a double album by Stevie Wonder), a text which posited the pseudo-science that plants have telepathic abilities and enjoy listening to music. Garson, a Julliard-educated session player, jingle-writer and lounge music composer who’d been commissioned to soundtrack the 1969 Apollo 11 landing, co-wrote the standard ‘Our Day Will Come’ and was responsible for the strings on Glen Campbell’s ‘By The Time I Get To Phoenix’, was fired by the book’s ideas whilst working at a plant conference in San Francisco and designed the LP as both an aid to help plants grow and a promotional tool for the Mother Earth Plant Boutique in Los Angeles.

The genesis of this left-field cult recording, how a cheesy, seemingly conservative and inconspicuous muso for hire came to produce such an avant-garde, shape-shifting and counter-cultural piece of folk art, has become shrouded in myth over the years, but it transpires that Garson was immersed in the occult and had been experimenting with the Moog synthesiser since meeting its creator Robert Moog in 1967. In our Catholic, anything goes age of streaming and access to a plethora of riches at the touch of a button, this unheralded journeyman – inhabiting the camps of fearless innovation and a slick mainstream – can be re-evaluated as a radical, deviant maverick who was simply ahead of his time.

‘Plantasia’ is a gorgeous series of bucolic, contemplative and playful recordings on the newly released modular Moog, a New Age paean to hippy horticulture which emits a similar aura to that thrown up by the likes of Wendy Carlos, Jurgen Muller and Isao Tomita. You can feel an immense, majestic warmth pouring out of these rippling washes of unfolding synth arpeggios and lightly pulsing rhythms; this is clearly a record that is intended to be consumed in one discrete sitting.