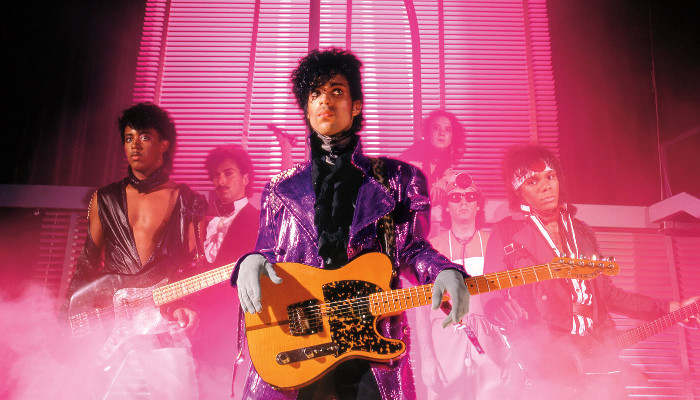 The Prince estate has announced a reissue of the seminal 1982 released album 1999 featuring new bonus material including a humongous 35 previously unreleased tracks. Now, some of you may see this as a quick cash grab for the estate, but it’s been well documented that there’s a ridiculous amount of unreleased bonus material out there in the ‘Prince Vaults’ so, for many, this will be a chance to hear just a small amount of what’s been hidden away for years. 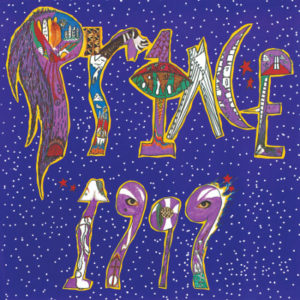 The 10 LP ‘Super Deluxe Edition’ set will be released through Warner records and include a remastered version of the original album, 12-inch and 7-inch edits, a live recording from Detroit as well as the 35 unreleased tracks. On top of this, you get a DVD featuring a live show in Houston. Stepping away from the music, there are also new liner notes by critic David Fricke and Guns ‘n’ Roses bassist Duff McKagen, as well as a bunch of images and rare photographs from Allen Beaulieu. Copies of handwritten lyrics for several of the tracks will also be included with the release. Quite the package.

1999 is the 5th album released by Prince, being prominent as the first record to feature his legendary backing band ‘the Revolution’. Relying on a more ‘synthy’ sound than previous material, the record brought into the mix fan favourites such as the album-titled track 1999 and the endlessly stylish Little Red Corvette. Whether or not you agree with the posthumous release of material that Prince himself may not have wanted to share with the world, it’s bound to give us more of an insight into the artist’s recording processes and what could have been.

The reissue of 1999 will be released on 29th November 2019 and you can check out more details about the release, including the tracklisting, at the official Prince website.