Home » articles » Paula Standing: The More I Give – Review 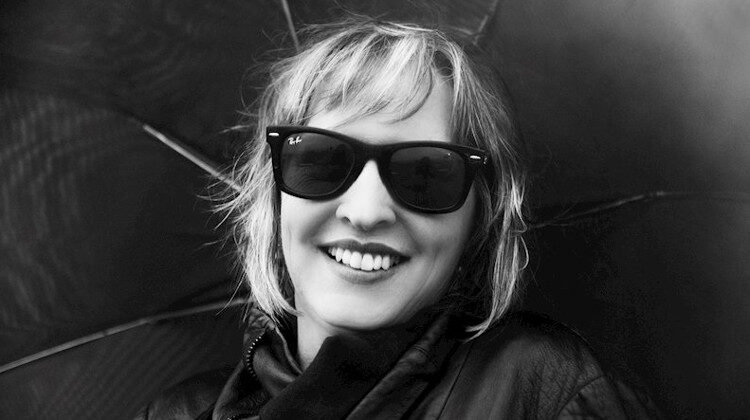 Paula Standing delivers a playful and all-encompassing Americana-tinged sound on her new album, The More I Give.

South Australian singer-songwriter Paula Standing really lets the listener in on her new album, The More I Give.  With a collection of songs inspired by her own life and an underlying theme of ‘the brief history of me’, Standing manages to encapsulate the listener through telling lyrics, brave acoustic flows and a warm and inviting sound.

Call It home begins the record in sultry folk fashion against picking guitars, a stomping drumbeat and settled tones. Even though Standing is Australian, the Country-Americana sound is in full flow here, and it’s not just imitation, it’s full and mesmerising. Her vocal prowess continues over to next track Hiding Out In Tuscany, a gentle yet playful sound that is once again stripped back but opens up as the song plays out. It’s a piece about freedom, wonder, and escape, encapsulating part of Standing’s charm in her songwriting: “Take a train to find your missing piece, a plane to meet your wildest dreams.”

The other part of the charm brought out is the way Standing calls up her own life stories and mixes them into the music. You can just tell when a decent songwriter is bringing truth with their words, and that is exactly what happens throughout this album. The More I Give is a prime example, a simple piano ballad, but the stories create effective imagery to raise it to the next level. Mother to Me then delivers more of that settled, folk-laden flow against acoustic guitar that leaves you feeling warm and fuzzy inside.

As we get to the deeper cuts, Standing carries on with a sultry flow and rounds off the album like a nice hug. The strings in Just Like Its Mine make you feel like you’re in the old-time plains of America, sitting on a porch in a rocking chair as guitar caresses the soul and sweeps you onwards. The album ends with the delightful Heaven on Earth, a slightly more upbeat sound with subtle pop elements that finishes the record in a playful way.

The More I Give by Paula Standing is a delightful listen that not only incorporates a folky-Americana sound but lives it. The record is bright when needed, contemplative in a seductive way, and is able to tell stories of the artist’s life without overselling. A word of warning though, you may come away very jealous of the life that Standing has lived.