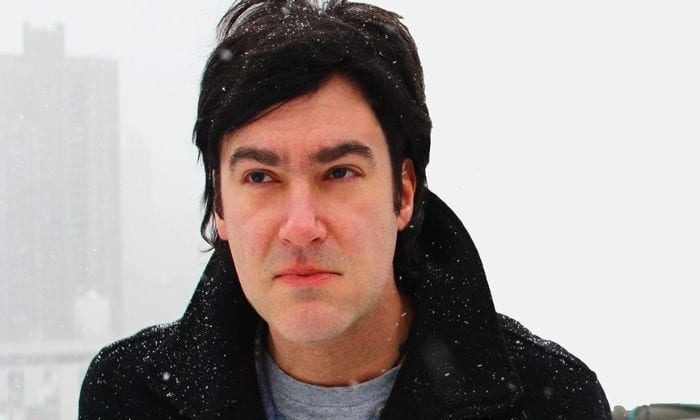 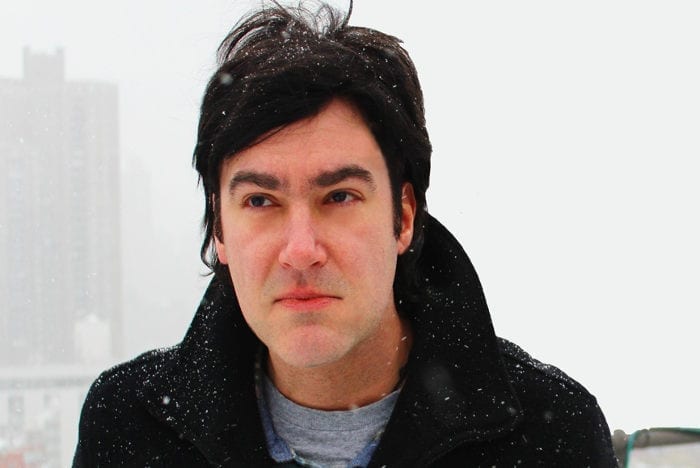 New Yorker Paul Maged brings forward the release of new single The Resistance as he tries to deal with the current political climate in America with a track full of passion and dismay.

Following on from the rockers two recent EP’s The Glass River and Light Years Away, Paul Maged was planning to finish his trilogy with another EP, but this has been temporarily pushed back to 2019 to allow new single The Resistance to stand on its own two feet. It’s unashamed, unabashed, and with it comes an extremely strong political message against the current American political regime. The rock/metal connotations help the track portray the atmosphere it sets out to create, and with it you get a real feel of the frenzied mindset the artist is currently in.

Immediately the track features a noticeably heavier riff than much of Maged’s previous work, instantly leading into the singer ripping apart the current political climate in America. He issues a call to arms featuring his signature sarcasm and emblazoned passion that’s thrown in bucket loads at the listener: “Greed and power have been your crusade, lying and stealing got your fat ass paid, in a matter of time you’ll meet judgement day” …hmm, I wonder who he could be talking about? 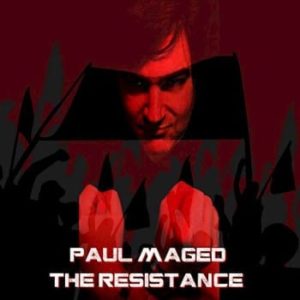 The beat of the track is menacingly slow, allowing the listener to hear every quip and lyric, take it in, and if Maged has anything to do with it, bring it onto the streets. This also helps the guitar riff stand out in much finer detail, and a guitar solo that rises like a call to arms.

For all the tracks good work, you could argue that it sometimes feels too passionate. The intensity of the vocals and lyrics can actually crowd out the fact there’s a nice melody in there, covered over by the vitriol and hate. Maged’s passion is commendable, but it could have helped the track to concentrate more on the overall structure to improve the message. Others would argue into the night that this would dampen the track’s spirit and make it less of a protest song, but strength can still be created without crowding out the song – just look at Bob Dylan’s early work.

The accompanying video (see below) really socks it to the US president with images of burning effigies, crudely drawn and berating cartoons, protest marches, and anything else showing Donald Trump in a bad light. It’s a harrowing video showing the scary state of politics, which could easily be translated to other countries in the present day, and helps connect the lyrical content to the track.

Paul Maged does exactly what he sets out to do with The Resistance, by putting forward his passionate fight against the current American political climate, its president, and calling on everyone to fight against it. The artist wears his heart on his sleeve, and in some respects, this could be seen as the downfall on certain aspects of the track. The guitar riff however, helps push the track forward with the speed being spot on, allowing the listener to really take on the message within. The Resistance needed to be brought forward for release due to obvious reasons, but I’m looking forward to the upcoming EP where we can get more of a taste of Maged’s unfiltered rock without so much political intrigue and, hopefully, a bit more fun.