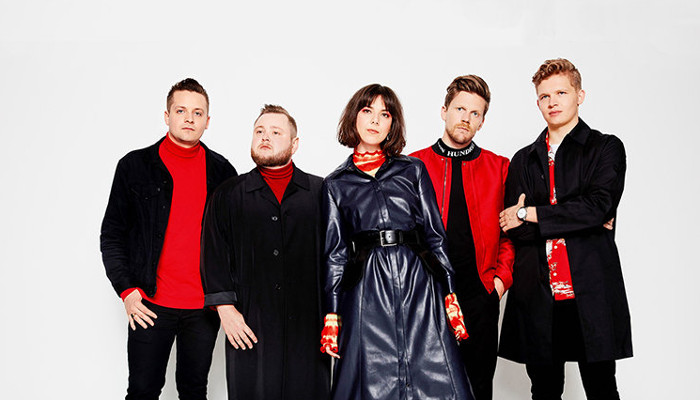 Of Monsters And Men return with new record Fever Dream, relying on lingering notes and sultry vocals to create a simple but airy solitude.

Ever since the band’s breakout hit Little Talks way back in 2011, Of Monsters And Men have been honing their sound and changing the outlook towards Icelandic music. Fast forward to 2019 and the band are all set to unleash new record Fever Dream onto the world, with Nanna Bryndis Hilmarsdóttir taking mostly centre stage and lead on vocals. This sees the music in a spacey, light atmosphere which sometimes struggles to create a presence and mentality that we’ve seen in the past.

Single Alligator’s thumping opening reminds of Frankie Says’ Relax with 80s tinges and heavy guitar at the forefront. Nanna’s vocals power through, using their sultry tones to push the track forward, as she asks to be woken up from a fever dream. It’s a strong opener and, although nothing mind-bending or revolutionary, works to get the juices flowing. 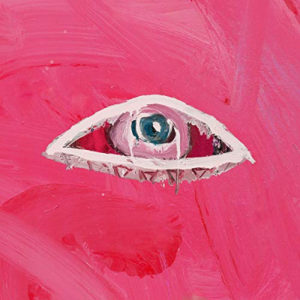 Ahay takes more of a sultry, slow pace as open-ended questions are thrown out amongst lingering guitars and a floaty atmosphere: “You think you know me, but do you really?”. Waiting For The Snow carries on the tone as a piano-based track that hangs in the air, allowing layered vocals to bring out the atmosphere and help it play through to the end.

The album does struggle in areas to find catchy rhythms that can interplay with the overall sound. Many of the tracks appear to find it hard to seek out new ideas with the slow and gentle pace more often than not taking away from the great vocal work throughout. Wild Roses, for example, tries to build something pretty which often justs drifts into an ‘autopilot’ atmosphere when it could make a little more effort to introduce new ideas. On the other hand, the chorus of Sleepwalker does manage to raise the bar with strong melodies and Vulture, Vulture pushes away conventions with a slow-building verse that jumps at the chance to burst forth in a largely entertaining and pulsating finish.

Fever Dream feels like a missed opportunity to not just create something pretty, but back this up with clever ideas. There are flashes of the high expectations we’d expect from the band throughout, using synthy, melody-driven flecks to push things forward, but these are few and far between, instead, relying on long and lingering notes in the hope it adds to the atmosphere.