Home » articles » Odina: What I Never Told You – Review 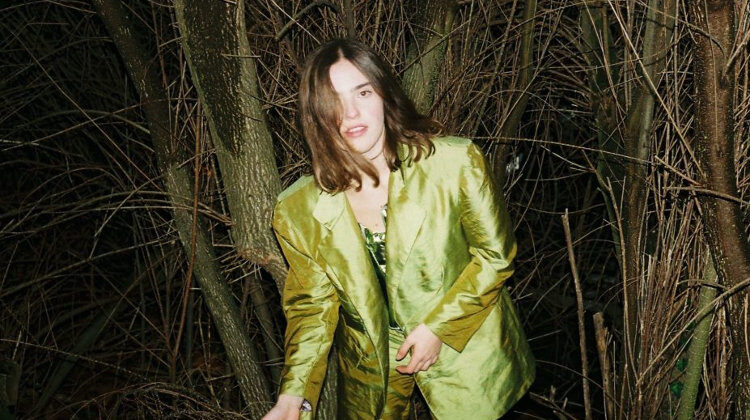 Spanish singer/songwriter Odina creates a personal diary from an album that is chock full of soul searching, angst, and buried hopes.

Odina’s music has been compared to Julien Baker, Phoebe Bridgers, Bon Iver, Sharon Van Etten, and Joanna Newsom, so very strong company. New album What I Told You So sees the singer full of confidence as she tackles a plethora of ideas and emotions amongst settled soundscapes and powerful lyrics.

To the Ground starts off the record we straight away have added relevance with the lyrics “Is it okay to be alone?” With this strange age of lockdown isolation, many people will be able to relate to this and the haunting, lonely tones to Odina’s music. However, at the same time, it is also full of positive self-talk which is a true essential for mental health during these unusual times.

Her vocals remind me of a softer version of Bjork. Her music is a stark reminder that being young doesn’t necessarily mean being carefree. I think the younger generation has a tougher time now than generations before them. They are expected to take on adult sensibilities from a very young age from high exam grades to climate awareness. It seems to me that a lot of younger people are now carrying the weight of the whole world on their shoulders and Odina’s album reflects that. The key point of her music is to play with emotion. That amid a mental breakdown she can still find shards of white light and hope within herself. That is the style of her creation and she continues with that approach to song creation throughout the album.

At the risk of making myself sound like a builder leaning out of a white van saying ‘Cheer up love, it might never happen’, I feel there is a lot of darkness on this album and an unbalanced amount of despair. Odina has a nice pure sounding voice that has a unique style to it but it could benefit from a few more joyful notes at times

Please is a track that covers the subject of feeling a loss of identity and feeling like you’re disappearing from existence whereas standout track and current single Many Things is an overwhelmingly slice of loveliness. Heartache closes the record,  influenced by folk music with a country twist combined with a backing orchestra.

What I Never Told You is Odina’s attempt to make sense of the weird times we are living in. “It’s about those shit days we all have at some point and how there’s always light at the end of the tunnel,” she explains. “I wrote it to myself in this kind of empowering process, to remind myself in those very dark moments that not everything is as bad as it seems.” It’s something we can all relate to and revel in throughout the record.