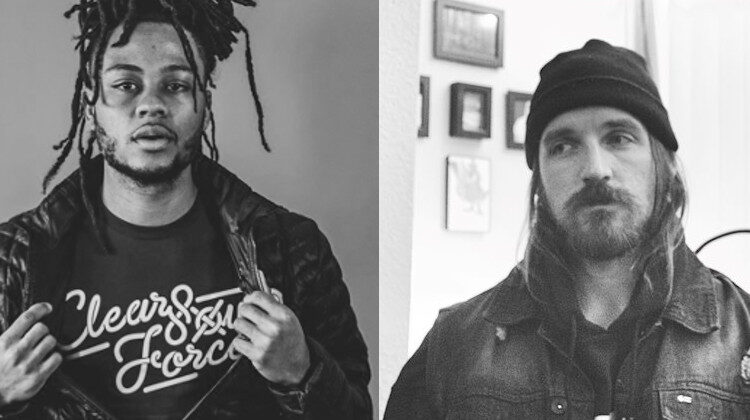 Noveliss and Dixon Hill provide a unique and mystical record in Book of Changes, drawing on the power of the I Ching.

Detroit-based rapper Noveliss and beatmaker/producer Dixon Hill have really hit on something special with their new collaborative album, Book of Changes. Based on the teachings and wisdom of the I Ching (each track represented by a Hexagram from each section), the music brings to life the source material amongst impactful lyrical flows and steady yet powerful production.

Starting with Empty, you’re immediately transported to a calm, and serene atmosphere as gentle bells, running water and crushing footsteps provide a settled backdrop before Noveliss’s complex lyrical play. This enters the fray against erratic bass and pleasant, flowing samples, the vocals changing the flow of the track completely amongst the pleasant production-fuelled underbelly.

The opening gives you a nice entry into how the album is built with second track, Feng Shui, providing a more tailored piece against hip-hop beats and Noveliss showing off his lyrical flows. He knows where to leave gaps to emphasise the meditative lyrics that ensue which is an impressive skill: “You feel the energy when he steps in the room, he’s in it for the Yin see the sleep the earth and the moon”

You feel both Noveliss and Dixon Hill learn to play around the beats and vocals a lot better as the album progresses, turning into, at many points, a more settled affair. Sincerity and Reverence has a beautiful flow and Noveliss’s lyrics feel more laid back and meaningful to him on a personal level. Truthsayer has the same vibe but against a fantastically sampled drum beat that really gives the track an energy that feels different to everything else on the record. This is backed up by some of the album’s best bars as Noveliss spits them with ease and grace: “It’s fundamental to teach our children we’re not police…who are your idols who judges best, face the flex only to listen to audio books instead of reading text”

As we get to the deeper cuts, the sound feels like its preparing for a deep and meaningful finish; more of a mysticism associated with the I Ching source material. Spirit Bomb builds a unique sound with clipped synths rising and falling against more hip-hop beats and a live, unfiltered feel. The record ends on Permanent Waves, a send-off that feels relaxing and intimate and the perfect combination of style and grace that ties the record together nicely.

Book of Changes by Noveliss and Dixon Hill is a unique experience and an original idea that develops around the spiritual source material. It’s executed in a fantastic way, with Noveliss’s lyrical flows and energy the perfect accompaniment for Dixon Hill’s samples, beats and synths. A listen that you can get completely lost in.