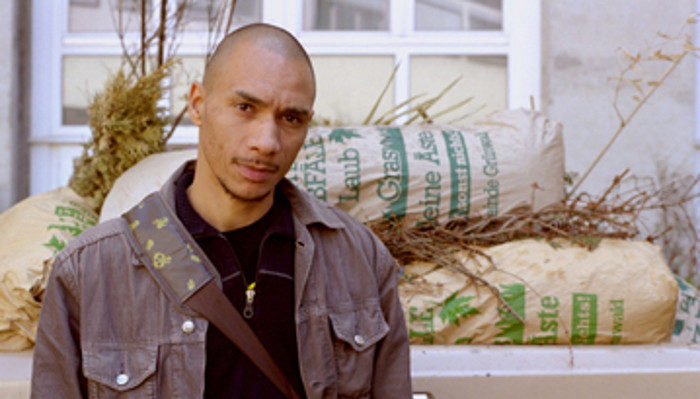 Not messing around with a new and clever name and opting for a pretty obvious follow up title to original album ‘Diverse’ seems to show that Malik had other things on his mind – namely creating quality music to follow in the footsteps of his high-selling debut. Growing up with music and buying his first record at 7 (that’s young, even by an enthusiasts standards!) and Djing at parties from 14, it’s no wonder he wants to get this out on wax as soon as he can.

The new record sees Malik continue in his refusal to be stereotyped, this time going all out with 60’s RnB influences, soul tracks, jazz ballads and blues tones all playing a part and influencing the singers outlook on life.

Diverse Part 2 is released on 12th October 2018 on vinyl, and you can check out the new video for lead single ‘Take a Left’ below: