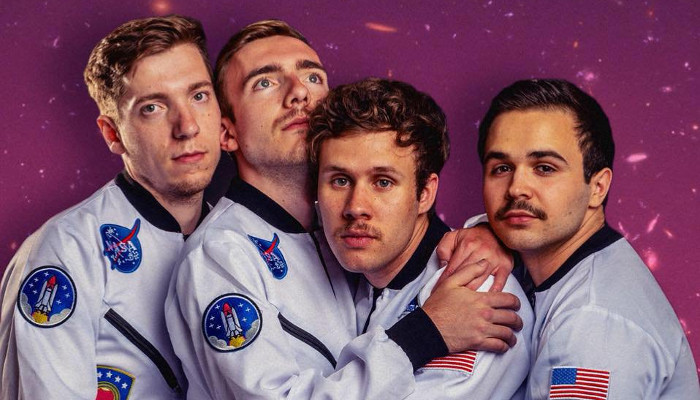 Welcome, friends to our weekly taste of new music from upcoming, unsigned or new bands that have caught our attention!  I don’t know why, but our choices this week all seem to feature a really nice and sunny disposition. Perhaps its because it’s that time of the year when people start to go on holiday, or perhaps it’s because the sun’s been out a little more than usual. Whatever the reason, these tracks will have you smiling from ear to ear with their feel-good harmonies and pursuit of happiness. As always, click the pics to listen on Spotify! 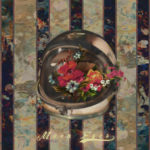 First off we have new track Eggshells from Vancouver-based surf-pop band Ka Pala. The fun atmosphere lifts your mood instantly as jangly guitars throw the track forwards amongst the melody-laden but chilled out vocals. It throws off quite a laid back vibe as you’d expect from surf-rockers, with the track’s strength really coming from the way it just saunters along in it’s own happy little bubble. The grooves are further heightened when we’re treated to some jazz funk and sultry sax in the bridge section to finish off a well-rounded song. 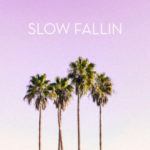 This is the second single from the band’s upcoming album which transports us right back to the 90s with its sunny and alluring nature. Lead singer Patrick Krystman boasts of fun in the California sun, sipping cocktails and getting that summer buzz on. The track bounces forward on strong beats and playful basslines, relying on its strong melodies and tight production to capture its audience and get them up and dancing no matter where they are. It’s definitely one for the dancefloor as its grooves seem initially set out to make you move your body to the beats. 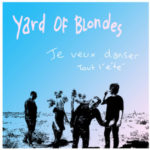 This French/American alternative band really went to town on this track…or more honestly, went to the desert. It was actually recorded in an RV that had been turned into a mobile recording studio that runs 100% on solar energy; so, what better place to lay down the track than in the middle of the Mojave desert?  The sunny atmosphere of the track is further heightened by its Strokes-style plucking guitar, 90s backing vocals, and all topped off with a unique electronica section that’s wrapped together in enlightened vocals. It has that summer vibe that never wants to end.

Sam Lynch – Off The Rails 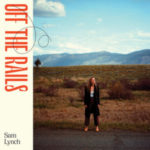 We round things off with the beautiful voice of Sam Lynch on her sweet and sultry track, Off The Rails. Lynch has been writing since she was a child, and her years of experience has really been shown off here as her vocals rise and swoop over the tracks folk-rock loveliness, bringing it alive against a subtle atmosphere, laid back guitar and beautiful lyrics. If you’re looking for a comparison, Katie Melua comes to mind, but with a more folk-based attitude and a little bit more jaunt about it.