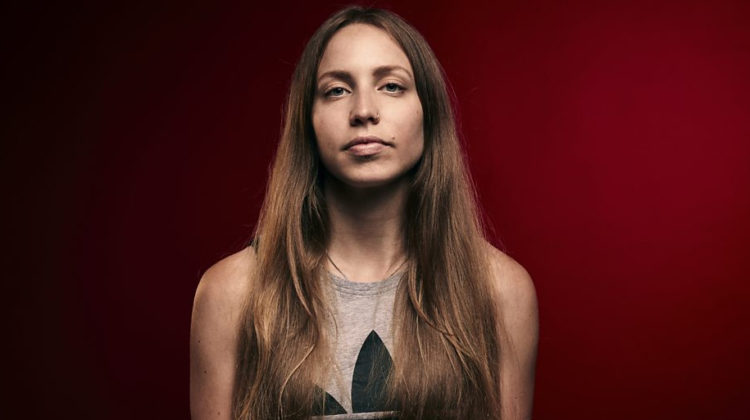 Another Friday means another chance to find your new favourite artist! Below we’ve picked up 4 tracks from a mix of new, upcoming or unsigned artists that have hit our inbox this week and we think deserve a bit of a mention. From Lo-fi to psychedelia, indie rock to dance, this week’s artists really take their underlying sound and strive to create something unique and different from it. As always, click on the artwork to listen to each track on Spotify. 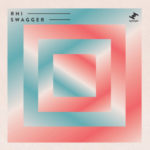 First up we have Rhi – this producer and artist really knows her stuff and creates chilled and hypnotising sonic soundscapes. Track Swagger floats along at a gentle pace, throwing in warm beats and chilled out vibes that envelope and comfort the listener. The silky, sultry vocals are the icing on the cake, providing a beautiful layer of calm and serenity, even if the lyrics question ‘living up to the game’. The mix of attitude in lyrics and peacefulness in sound is a pleasure to listen to. 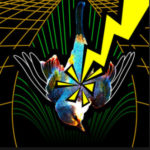 larg is the handy work of friends Theo and Tom who were influenced to create their psychedelic sound when stuck in job stuffing envelopes in a windowless room, listening to Japanese band Yura Yura Teikoku. The echo-laden track VOIDZ brazil is an almost jazz psychedelia odyssey that gradually builds and builds on a steady rhythm, before being deconstructed amongst disconcerting vocals and powerful melodies. It then reconstructs itself amongst plinking guitars and starts all over again. Once the track grabs you, it won’t let go, and the constant rise and fall of styles and ideas keep the listener guessing where the track will go next. 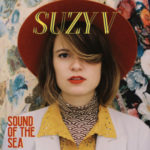 Dutch/Sicilian singer Suzy V draws on her dual heritage with track Gone Tomorrow, throwing all her influences at the page in this traditional yet modern masterpiece. The Spanish guitar floats through the senses, reminding of Nancy Sinatra’s Bang Bang, and wouldn’t sound out of place on a Quentin Tarantino soundtrack. Her smooth and seductive vocals hypnotise the listener against subtle trumpets and smooth beats, creating an atmosphere that’s full of emotion and intrigue. The breakdown sections are inspired as they let the track breath before once again rolling onwards with its docile tones and beautiful melodies. A truly addictive listen. 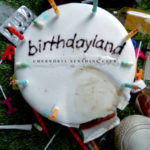 With previous airplay of tracks on the UK’s BBC 6 music show, Chernobyl Sunshine Club really are a band on the up. Birthdayland has that dark playfulness that the band are renowned for, bringing in elements of indie rock, electronica and pop to create a strange but pleasing beast. The menacing beats, atmosphere and vocals almost sound like a slow and sultry Mumford and Sons track at times, with hints of Joy Division thrown in for good measure. It doesn’t outstay its welcome either, keeping the listener wanting more as it gradually filters to emptiness. A powerful track.