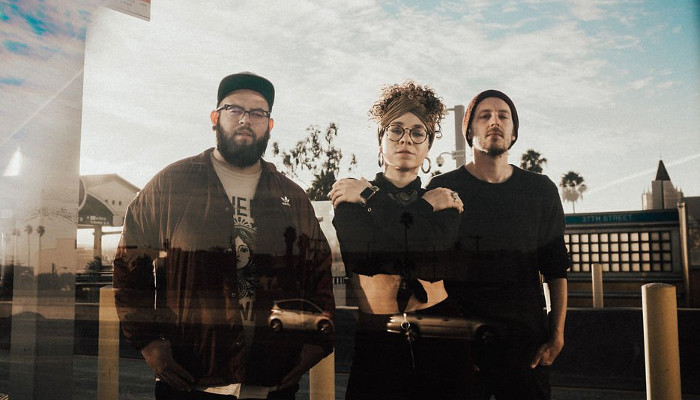 Happy Friday! We once again find ourselves at the end of the week, not knowing how it went so fast, but also happy that our ears have been filled with more fantastic new music. This week’s four artists are a fun and eclectic mix of sounds and genre’s that really make you realise just how much talent is out there. As always, click on the pics to listen to each track. Enjoy! 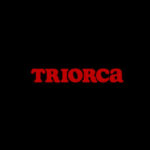 Late Night is the second single from the artist’s debut record Missing, which manages to build on the retro-soul sound that’s brought bang up-to-date against synths and heavy beats. The sleek production amongst Whitney Myer’s vocals allows the music to breathe on its own and discover its own paths in your consciousness. With a strong breakdown section and a subtle chillout vibe, the track manages to build bridges between genres whilst also being catchy as hell. 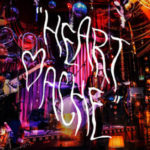 San Francisco based ‘death doo-wop’ band Nobody’s Baby has a sound as fitting to their genre as you could imagine. Its uniqueness is further complemented by its raw energy and adventure as the band take you on a journey through 50s chords and attitude but updated with rock ‘n’ roll drums, stretched vocal cords and a vitality that’s hard to replicate. The track’s strength is in its structure as it flits between loud and low sections before hitting you with a psychedelic solo that burns into your brain. 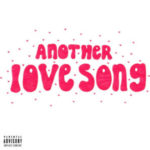 Noiz Boyz are a duo of brothers intent on mixing genres amongst a hip-hop vibe, and new track Another Love Song shows off their talents admirably. The chilled out 70s Lo-fi pop sound is beautifully tailored as soulful lyrics wrap the song in an abundance of loveliness. The rap sections bring something different to the track and show the duo’s skill at genre-hopping at the drop of a hat. A truly unique sound that’s full of hooks and does what every song should – leave you wanting more when it’s finished. 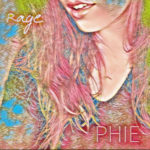 Indie-dream pop songstress PHIE hits a homerun with Rage as it takes us on a sweet and vulnerable journey of chilled-out pop. The emotion in the singer’s voice is sincere and innocent, but as soon as the chorus hits you feel the power and strength appear from nowhere. The juxtaposition to the song’s title is justified with an underlying ‘rage’ felt throughout but without the need for the track to be too ‘in your face’. PHIE lets the music and lyrics do the talking as the track rises into a crescendo of sound, letting all emotions loose for the listener to enjoy.