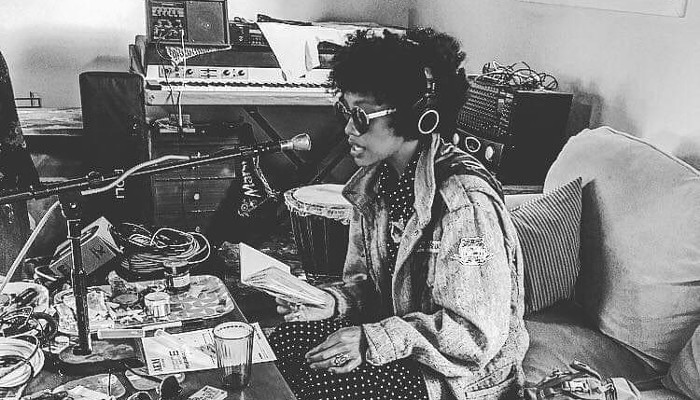 The week is coming to an end, which means we’re back with another New Music Fridays! This week’s edition sees an eclectic mix of genres in a fine quartet of tracks from new and upcoming bands, featuring jazz, funk, disco and guitars. Sounds intriguing? Read below to find out more and ‘click on the pics’ to have a listen to these wonderful tracks. 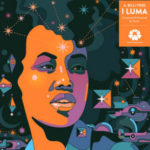 Opening with light and airy vocals against a solitude of bass notes, the track quickly leads up to a rolling drum beat that allows the singer to push forward with her distinctive singing style and insightful lyrics. The genre incorporates elements of disco, funk and rap at first glance, and as you dig deeper, more influences are revealed. Erosion is a track that keeps on giving the more you listen with a killer chorus and tight production. 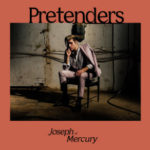 Quietly building up his back catalogue, Joseph releases Pretenders onto the world – a deep and unapologetic Disco House anthem. Funky guitar kicks off the track before Joseph’s smooth vocals slide in against a walking bass line that guides the listener forwards. With hints of David Bowie in the vocals, the track takes on a life of its own as the chorus hits and you can’t help but nod your head along. Perfectly produced and surprisingly deep lyrics for such a fun track. 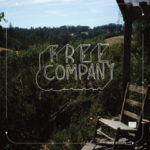 New single Expiration Date is taken from the upcoming album Free Company due for release on August 30th, and if this track is anything to go by, we’re in for a treat. With a sound often described as ‘not quite folk’, the track definitely has a little more edge that may fit into the ever-growing ‘quiet grrrl’ movement that’s been gaining steam recently. Gentle and endearing electric guitars lead the way forwards as Taylor Vicks’ vocals provide an open honesty that’s difficult not to love. Warm and inviting, its rhythms and melodies prove that strong songwriting is always going to be the basis of a great track. 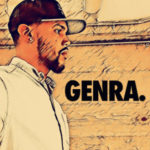 The track gets straight to the point as soon as it begins with beats kicking in amongst gentle trumpets and a chilled out atmosphere. Genra’s lyrics flow along keenly as he raps in a humble manner, comfortable with who he is and where he is aiming to be: “I know now that life has worked out for the best for me, even though my pride at times can get the best of me”. The Lo-fi/Jazz backing style really helps the track stand out and is accompanied by a strong chorus that brings everything together nicely.