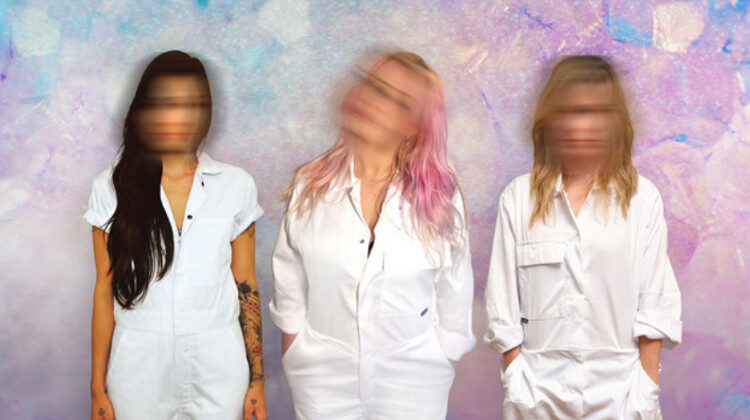 July continues its fine form of new music releases with a bunch of lovely tracks to help bring in the weekend. From an ode to pop to funky beats and bedroom lofi pop, each track has something different to say and bring out the feels. As always click the pics for a listen!

BAXTR – In Pop We Trust

Fourth single from DIY pop band BAXTR is a big, fuzzy salute to guitar pop music. With a bubble-grunge underbelly, cheeky vocals are accompanied by cheesy yet effective handclaps, a powerful chorus and a massive sense of fun. Wrapped in 90s mentalities and reminding of a mix between Republica and Weezer, the track has enough energy to stimulate even the most laid-back person to dance around. In pop we trust!

21-year-old artist and producer SENTO shows off his funky soul against hints of lofi on track Never Say Goodbye. Taking the bassline for a walk amongst original flows and big beats, the vocals smooth out the rough edges by finding rhythms where others would miss. The synthy sections help take the track to the next level and change the atmosphere to a warm and inviting one in a beautiful way. A great track.

Barcelona-based Laaza shows off her delightful brand of bedroom pop-folk in the hazy and idealistic Window. Based on past experiences and the impossibility of reliving them, a soft, acoustic soundscape is perfectly accompanied by a settled beat and ethereal notes that provide a warm and inviting atmosphere. It’s one of those tracks in which you can quite happily drift off into your own little world and never want to come back.

A story inspired by a friend and from the perspective of someone suffering from addiction, Headed Nowhere touches on hard-hitting subjects but manages to still create beautiful soundscapes around it. With hints of Bowie and The Beatles, the simple yet effective rhythms dance around your brain as the settled drums hold the images created steady in your imagination. Hutton’s vocals are the icing on the cake, both pretty and strong.