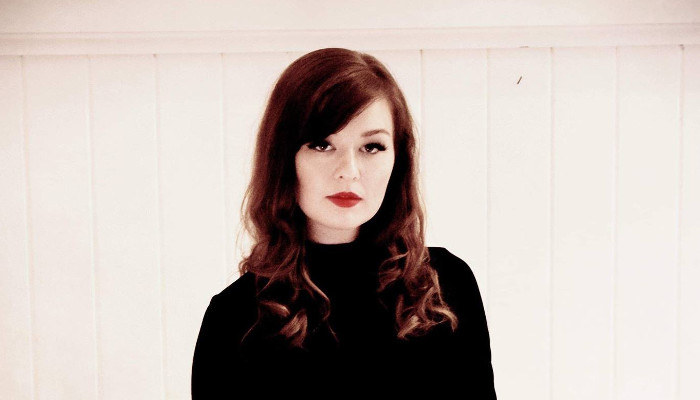 Happy Friday! This week’s 4 tracks sort the wheat from the chaff in terms of catchy rhythms, settled melodies and just generally well-written songs. From brash blues to passionate soul, each track manages to stand out on its own merits and bring something new to the party. As always, ‘click the pics’ to listen. 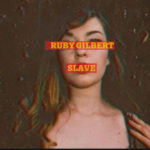 With robust guitar riffs and heavy drum beats, the bluesy rock sound of Slave grabs you right away as Ruby’s vocals more than take control of the track and guide it forward. If you’re looking for comparisons, think of fellow Australian Courtney Barnett, but with a more raw sound and you’d be on the right track. You can imagine Slave being played in a grotty bar with a beer-soaked floor and the crowd absolutely loving it.

Nané – Always on my Mind 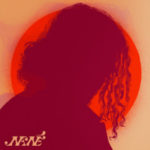 Indie-R&B outfit Nané stay true to their passionate positivity on debut single Always on My Mind. The track saunters forward with all the sultry, sensualness of a 70s ballad before exploding into a fuzzy guitar-laden chorus reminiscent of early Alabama Shakes. With outstanding vocals, intrinsic to both the contemplative and raucous moments, the track is a powerful piece of work.

Edora – Wish You Could Stay 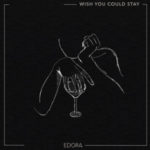 Edora are 3 friends from Stockholm, Sweden that got together for the love of music. Wish You Could Stay features a sultry, soulful sound that’s guided forward by finger clicks before meticulously moving into a more poppy chorus that really hits home. Its mix of musical styles somehow works, whereas in a less catchy song would seem convoluted and botched together. A tight sound with great vocals and a special atmosphere. 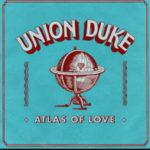 Union Duke slows down the vibe in a more country/bluegrass vibe for track Atlas of Love, sauntering along at its own pace and happy to take in the sights and sounds on the way. Gruff vocals add atmosphere as harmonies are dripped into the chorus making for a fuller sound. This is a band having fun, and, in turn, the track is brought out of its shell as plinks and sliding guitars rattle onwards to its settled conclusion.