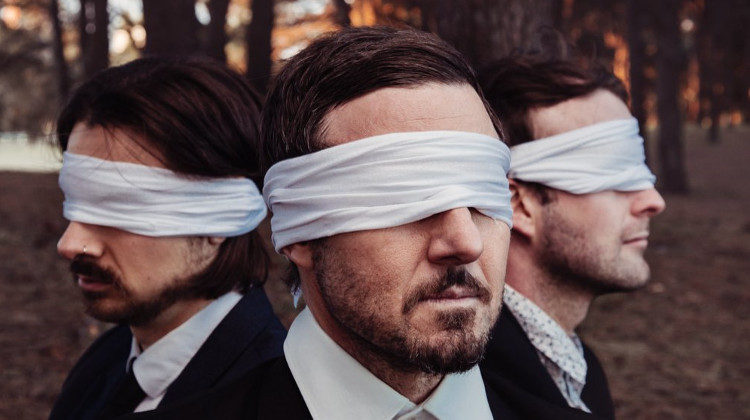 As you all know by now, Friday at Vinyl Chapters HQ means an update of our Spotify playlist and the release of this week’s New Music Fridays! We have an indie-laden vibe this week with a bit of retro-soul thrown in for good measure. Check out the tracks below by clicking on the pics. Enjoy!

Crystal Cities – Could You Love Me Again

Sydney based Dream-rockers Crystal Cities release Could You Love Me Again, lead single from debut album Under the Cold of the Moon. With a gentle, serene build-up amongst settled guitars and melodies, the chorus unleashes a harder edge that reveals an energetic and impactful side to the band. Beautifully tailored with a strong vocal performance from lead singer Geoff Rana, the song keeps on giving with each listen.

Fuzzy, riff-laden guitars instantly open the track amongst its indie-pop sounds and tales of love, excess and youth. It might be treading the same ground as many an indie-rock track, but it does it so well that you almost feel like you’re out on the town having a good time and living life to the max. It’s the sort of track that would fit in perfectly down at the local indie disco, or in a car on a road trip with your mates. Summer encapsulated.

Hey Hey My My – Plastic Life

Formed in Paris in 2005, French band Hey Hey My My’s single Plastic Life manages to create a soulful, indie atmosphere that bows down to their capacity for a new and inventive sound. Its soft and melancholic manner is perfect for the verses to build into the more chaotic chorus, calling on both the 80s and 90s music scene for ideas of structure, sounds and a hint of folk. The track unfolds like a story as the energy gradually spills out in a perfect French indie-pop tune.

One for retro soul fans here. With a wailing guitar riff introducing the track, the walking bassline and steady drumbeat perfectly set the scene for Miu’s vocals to enter the track and take control with their powerful yet sultry tones. With a monumental amount of swagger and energy, the groove mercilessly moves forward with Miu’s vocals being settled, confident and most powerful in the addictive chorus. With an inspired guitar riff that frequently dances around her vocals, this is a catchy and mesmerising track.