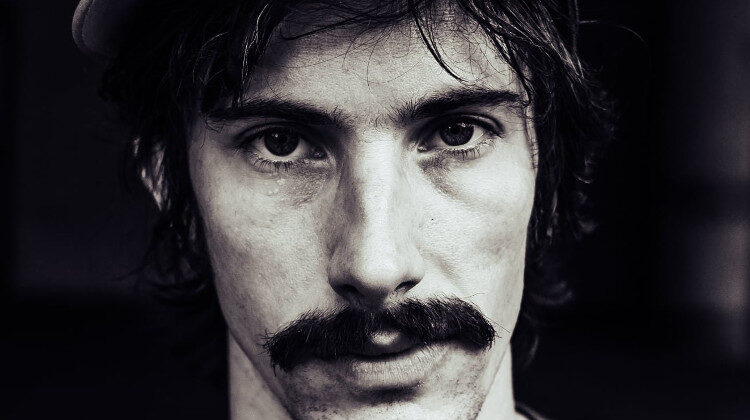 We have some real treats for you this week. Big soul vocals, indie lo-fi and folky loveliness are the name of the game this time with each track bringing something slightly different to the table. Sit back, click the pics to listen, and enjoy.

As an American musician living in London, Robert Chaney has the unique presence of experiencing two of the biggest music-focussed countries in the world. Also a big Dylan fan, you can really here the icon in his laid-back vocal tones and subtle but dextrous guitar work. Breath feels like a break-up track but one that has a little more sorrow and malice; the perfect contradiction to the subtle atmosphere. Addictive and relatable.

Dysfunctional New York duo We R OK provide a catchy and enigmatic debut single in Ghosts. Formed by Frank Dal Pra and Brian Delaney who met at college, the track has all the laid back beats and settled vocals you need to create a pleasant lo-fi indie rock sound. The breakdowns provide solace against the continuing pace as the track ebbs and flows before hitting with the catchy chorus. Great stuff.

Starting off with a thumping beat and steady bassline, Like A Friend gradually grows in presence as Sam’s deep and sultry vocals provide that something extra the track needed. The song has that hint or eighties indie that feeds into the sparse sound, allowing the atmosphere to really be unleashed in the chorus. This is a track you’ll be coming back to after the first listen.

Michael Kurowski – Take All My Sorrows

If you’re in the mood for a big bluesy soul-rock sound then Take All My Sorrows is where you want to be. Working with Travie Austin to help produce the tracks, the team-up has brought the best out in Kurowski’s vocals that are perfect for this type of music. The settled build up in the verses allows the chorus to reach out to the next level and let the talented singer test his vocals to the max.