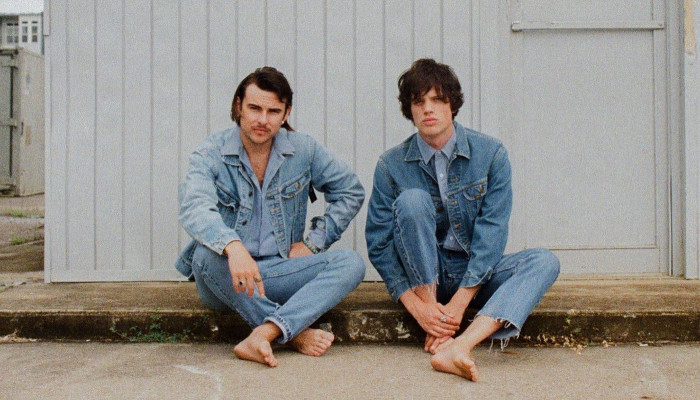 Welcome to Friday and this week’s new music choices! This week we’re on a rock vibe, with each catchy track below able to either entice you in, spit you out or rattle your bones with pure rock energy. Whether it’s youthful exuberance or a well-tailored indie-pop thinker, each song offers something different to keep you enticed. As always, click the pics to hear the tunes!

The Criticals – Just for the Weekend 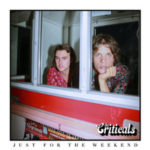 Nashville rock band The Criticals’ vintage sound and tailored guitars might at first feel like a mix of The Strokes and The Libertines, but the more you dive into track Just For The Weekend, the more you realise there’s a lot of new ideas in there. Silky vocals lead into the extremely catchy chorus that begs to be played on the radio, with the dreamy breakdown section confidently tying everything together. A really well-produced track that you’ll be humming long after it’s finished. 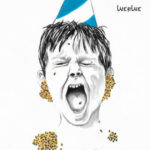 Philadelphia-based singer-songwriter Steven Martinho set out to write skillfully crafted indie-pop that remains unpretentious and fun, and that’s exactly what he’s accomplished with track Throne. Starting with a tight riff against thumping drums, the track struts forwards under a charisma and confidence that’s missing in a lot of pop music. There’s definitely a little Arcade Fire in there as the vocals switch comfortably from the high to the low amongst settled, synthy sounds and a fuzzy chorus. 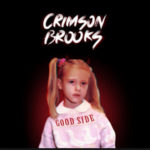 Crimson Brooks describe their track Good Side as a passive-aggressive confession of failing at being a nice and positive person. I’d tend to agree. Sexy, fuzzy guitar reminiscent of Jack White’s solo work cuts through the belly of the track as singer Maria’s strong but settled vocals have the competent swagger to break through the reverb and belt out lyrics of not giving a fuck. The track is perfectly juxtaposed with a slow and floaty section before a distorted and powerful guitar solo brings us back to the essence of the track. Rock ‘n’ roll in a nutshell. 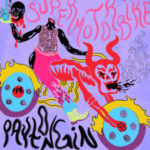 Payton Gin are an alt-rock band from Boston, Massachusetts and track Supermotorbike shows just what the band is about. Its stomping rock energy hurtles the track forwards amongst distorted guitars that then mercilessly cut out to allow singer Liv Field’s swaggering vocals to play menacingly against a walking bassline. Everything is then built into a crescendo of energy as the chorus is released like a rock explosion. This track is begging to be heard live in a dirty, sweaty venue with a beer-soaked floor.