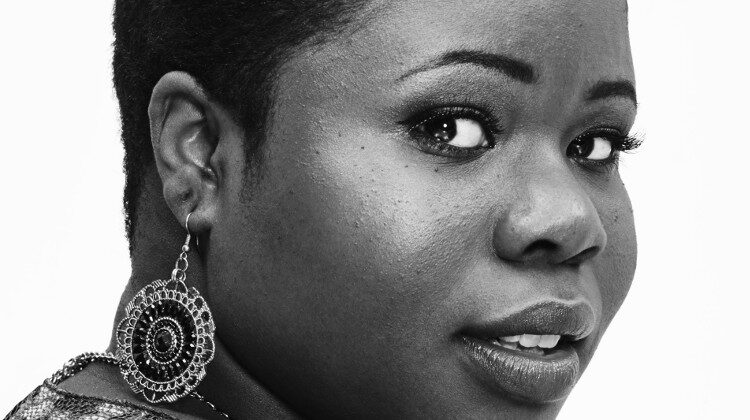 Welcome to the first NMF of June 2021! We listened to some great music this week and picked four of our favourite tracks below. From grungy rock to soulful pop, there’s something that will delight everyone. As always, click the pics for a listen.

The joyous, uplifting, and soulful sounds of Carmy Love are exactly what we need right now. With shimmering guitars, a walking bassline and a settled flow, Rebel is a pretty and playful track that is just a delight to listen to. Carmy’s vocals suit the track well with their hint of gospel influence raising it to the next level and really making it shine. If you’re having a bad day this will really put a spring in your step.

LA-based indie Avante-garde artist Simone Istwa brings an intriguing slice of grungy pop-punk to the forefront with new track, Kiss Everyone. Built around navigating friend group dynamics and feeling hungry for acceptance among peers, the track grows and evolves into a beautifully muffled and sincere chorus that is gorgeously addictive and powerfully raw. A great listen.

Elektric Animals – Woe Is Me

Four-piece rock band from Denver, Elektric Animals bring an energetic bluesy synthy sound alive on single Woe Is Me. Against vocals dripping in sex appeal, the band draw on inspiration from White Stripes, Royal Blood, Arctic Monkeys and The Black Keys to create a bombastic sound that hits hard and heavy. It’s as addictive as it is wonderfully produced and a track you’ll be humming long after it’s finished.

Bad Athlete – Do You Want Me Now?

Independent rock band Bad Athlete from Norman, Oklahoma really love that 90s, grunge-laden sound. Calling back to heroes of the time such as Pixies and Sonic Youth, the band delve into stripped-back vocals, drums and bass before suddenly hitting with fuzzy guitar and energetic flows. The female backing vocals give it that extra hit of loveliness needed to bring it all together.