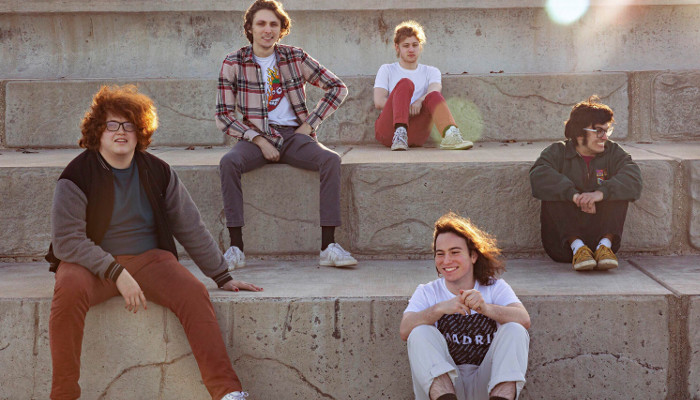 It’s been a good week for new music. With the release of Lana Del Rey’s new record and the first new album from TOOL for 13 years, you should have plenty to listen to, but as always, don’t forget those new artists and up and coming bands clamouring for the limelight! This week’s New Music Fridays sees a healthy dose of teenage band-pop, a sprinkling of bluesy dirt-rock and a husband and wife pop-combo finding their way into our ears. As with every week, ‘click the pics’ to listen to the tracks. Enjoy! 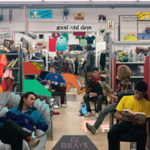 Teenage-fueled optimism is the name of the game with Ex Okays track Janus, as dirty guitars rule and the energy of youth is apparent from the start. The raw nature of the music allows the vibrancy of the track to stand out as vocals disappear in sections under the music in an endearing way, with slowed-down psychedelic sections providing the meat to the bones of the song. Janus has an underlying pop demeanour that ties everything together and brings with it a sense of fun against a coming of age mentality.

CHAD – I Got Time 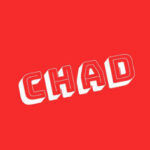 Another set of teenagers, this time formed in a basement in Portland, Oregon. With a walking bassline forming the basis of the track, I Got Time wanders and meanders forwards as frontwoman Sarah Lane’s floaty vocals take the listener by the hand and lead them through this musical wonderland. The simple melodies allow the pop connotations and subtle layers to work wonders in creating an atmosphere that’s hard not to enjoy. Think of a pop-laden Pink Floyd and you’d be on the right track. 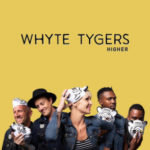 Whyte Tygers consists of bride and groom singer/songwriters Heather Lee and Jordan Wynn, accompanied by a kicking rhythm section. Track Don’t Hesitate manages to give off the essence of their music as high energy grooves push the song forwards amongst layered vocals and fun beats. The track is all about taking your chances, and that’s exactly what the band are doing by releasing such a catchy and melody-driven pop tune. As Heather sings in the track – “Strike now while the iron is hot”. 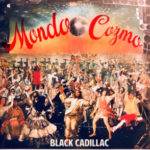 Focusing on a heavy, bluesy rock sound, Black Cadillac pounds forwards with a Velvet Underground swagger against a soulful chorus and bellowing vocals. With lyrics focusing on the 24-hour news cycle and social media bombardments, the track tries to remain positive amongst these socio-political musings, managing to take you away from the real world, even just for a second with its stomping nature and big sound. Some nice samples also bring the track out of its shell.