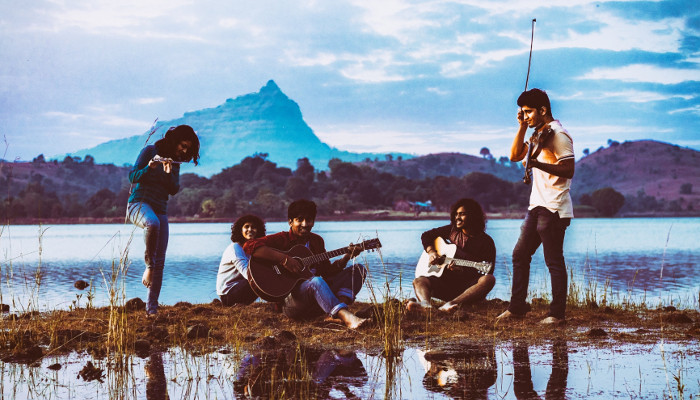 For all our American readers out there, we hope you had a fantastic Thanksgiving and Black Friday is treating you well! In fact, Black Friday is basically everywhere now, so we hope everyone has found some cheap goods to revel in! Why not relax after a hard day of bargain-hunting by taking in our four tracks from New Music Fridays below? Click the pic to listen!

Easy Wanderlings – Enjoy It While It Lasts 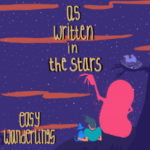 Now gaining traction and coverage throughout the world, Easy Wanderlings brand of soothing melodies and beautiful rhythms is starting to get noticed. Enjoy It While It Lasts manages to encapsulate beauty and wonder that spills out of the subtle guitar and then empowered by the stunning vocals. This is backed up by a piano happy to take centre stage when necessary, but also fade into the background and allow the track to breathe. A classy and well-written song. 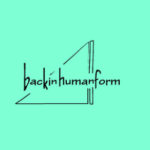 backinhumanform is musician Joe Clarke from Ireland. His track half-light is inspired jointly by a WB Yeats poem and a half-dream he once had. Gentle, hazy guitar caress the track forward before echo-laden vocals bring the listener deeper into the track. With hints of Beck’s more acoustic and settled material, half-light rides on a wave of ambience that settles the mind and lulls you in with its gentle dreamscapes.

Noir Audio – Play a Little More With You 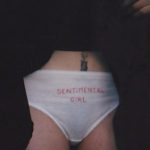 Noir Audio’s Play a Little More With You is a jaunty affair that doesn’t mind changing things up at the drop of a hat. The playful and warbling vocals are unique enough to grab your attention but also perfectly settled amongst the music. Reminding of fellow French musician Soko in its weirdness, the track effervesces forward amongst impressive rhythms and a fun and frantic sound. 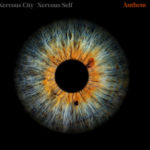 David Josephson is the man behind Nervous City Nervous Self, and new single Anthem portrays the wandering singer’s delightful doom. With settled tones and synthy undertones, the track gently moves onwards, taking care of every beat, every sound and every idea. Josephson’s vocals perfectly suit the downtrodden ambience that’s gently raised as the track continues, allowing the gradual burning questions to be answered before the track’s conclusion. A powerful and interesting piece.